Searching the archives in a museum in Brussels, Brian Bracken a noted Bronte expert, uncovered a lost work by one of the world’s most loved authors.  While conducting research at Musee Royal de Mariemont, the archivist discovered a short story written by Bronte dated March 16, 1842. It was written during the time Charlotte and her sister, Emily were staying in Belgium.

The discovered writing was actually a  homework assignment given by her tutor Constantin Hegerand. It begins: “A rat, weary of the life of cities, and of courts (for he had played his part in the palaces of kings and in the salons of great lords), a rat whom experience had made wise, in short, a rat who from a courtier had become a philosopher, had withdrawn to his country house (a hole in the trunk of a large young elm), where he lived as a hermit devoting all his time and care to the education of his only son.”

Bracken said in an interview: “By all accounts a gifted and dedicated teacher, [Heger] gave Emily and Charlotte homework … based on texts by authors they had studied in class. They were to compose essays in French that echoed these models, and could choose their own subject matter. It [L’Ingratitude] was finished a month after Charlotte arrived in Brussels and is the first known ‘devoir’ of 30 the sisters would write for Heger. It contains a number of mistakes, mainly misspellings and incorrect tenses … he [Heger] often returned their essays drastically revised — sadly, there are no comments on this copy of L’Ingratitude.”

Charlotte was only 14 years old when the story was written. The entire story can be read online in it’s entirety at The London Review of Books. 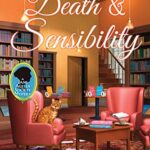 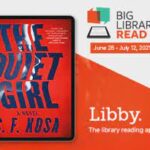 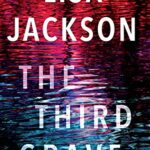 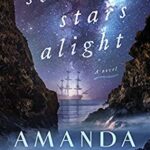 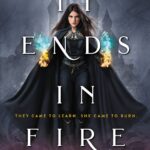 SNEAK PEEK: IT ENDS IN FIRE BY ANDREW SHVARTS

Jocie McKade - 24 July 2021 0
IT ENDS IN FIRE BY ANDREW SHVARTS A James Patterson Presents novel Only those from the most powerful magical families can attend Blackwater Academy, but new... 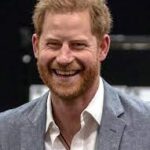 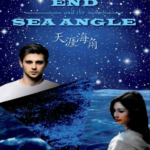