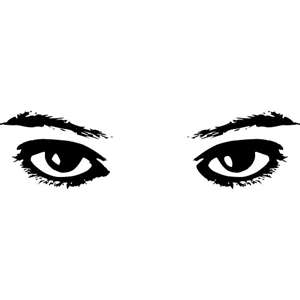 It is called Mischief and it is the new eroticline from the Avon imprint of publisher Harper Collins. Mischief will be a “brand driven global erotica imprint,” according to their press release. The imprint will be headed up by Editorial Director Adam Nevill.

The imprint will launch with thirteen titles, with an additional four titles being released each month. The launch titles are: