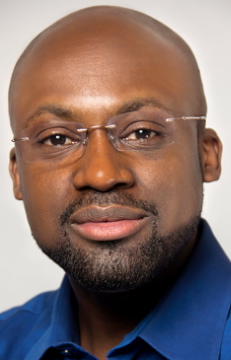 The Deadly Rose, An Assassin’s Tale by J.M. Lominy, chapter one is available for immediate reading:   http://jmlominy.com/books/chapter-1

The Deadly Rose, An Assassin’s Tale

DOWN IN NEW ORLEANS BY HEATHER GRAHAM I didn’t do it. Those are the words Ann Marcel’s ex-husband, Jon, mutters the day he staggers through her...