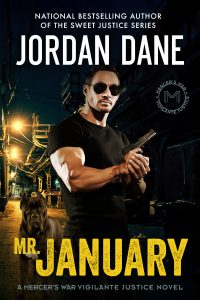 Zoey Meager stares into an inferno as she struggles against two firefighters while an abandoned warehouse is gutted by a raging fire. She is desperately afraid her best friend Kaity is trapped inside, held hostage by a merciless gang of human traffickers. Denver SWAT has blocked anyone from getting near the blaze—but the police don’t know Zoey.

She ignores the danger and races inside a firestorm, but she’s not alone. A mysterious man dressed in black is wounded. When he tries to escape her and the police, Zoey grapples him to the ground, convinced he knows where Kaity is. In Zoey’s oxygen deprived brain, she’s sure he’ll kill her, but she won’t give up. The man is her only connection to a friend closer than a sister.

After the fire, Detective Estefan Cruz finds the bodies of three young women, bound and gagged in a locked storeroom. The blaze had been deliberately set to kill the witnesses. An unconscious Zoey Meager is found outside the charred building—a woman with more secrets and courage than sense—but the detective is suspicious. Is Zoey the only witness or did she have something to do with the horrific deaths? After she disappears, Detective Cruz is sure she’s hiding something.

Distrusted by the police and tailed by a sinister white van, Zoey is forced to hunt her mystery man alone—a dangerous stranger with a large black dog, completely devoted to its shadowy master.

Amazon Sales Link: https://www.amazon.com/dp/B01MRA07J7    The book is on Amazon exclusively for a period of time, part of the Amazon KDP Select Program. 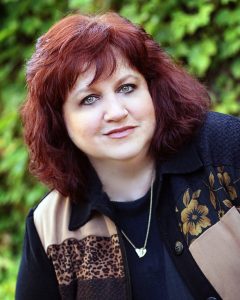 For more about Jordan Dane:

And for more about Debra Parmley visit: debraparmley.com

Readers Entertainmenthttp://dayagency.com
Previous articleBrenda Jackson on the Importance of Diversity in Romance Novels
Next articleSILVER SCREEN ROMANCE BY ALTONYA WASHINGTON