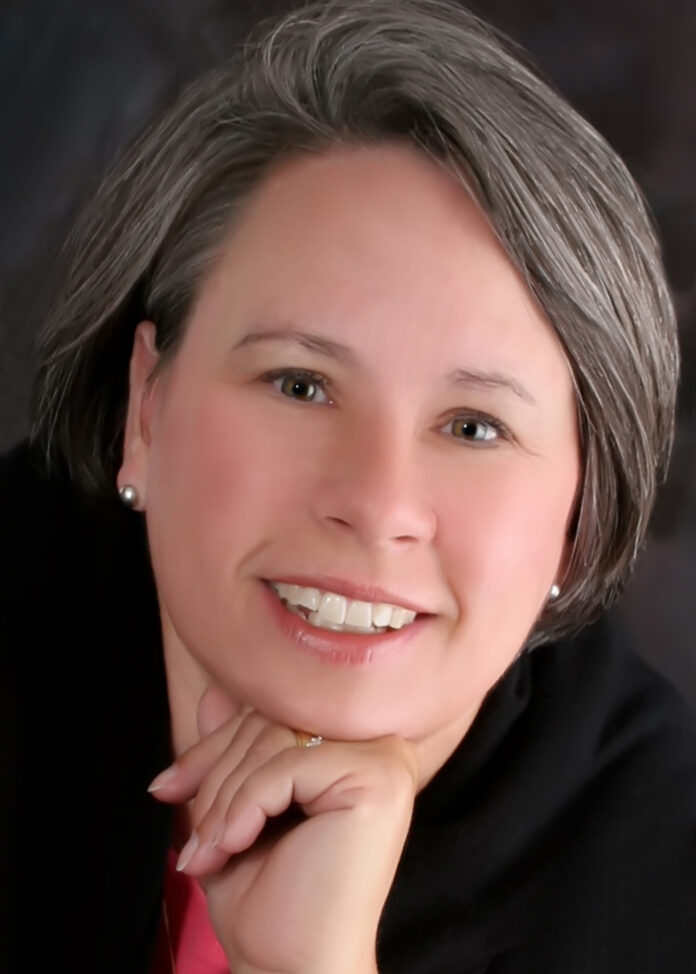 The hardest lesson I learned in my writing life was that I had to accept rejection and understand it’s part of the process. All writers experience it in some form. My first book, which was about my youngest son who had a heart transplant when he was one year old, received over 300 rejections. I knew I had an important story to share and I just kept putting it out there. It was tough to go to the mailbox sometimes. I would let myself feel sad for three days then I would grit my teeth and ask myself how much did I want to see the book published?. The answer always was I wanted it badly enough to send it out one more time. The funny thing is that the one publisher I thought wouldn’t be interested in it was the very one who bought Nick’s New Heart. Never, ever give up! 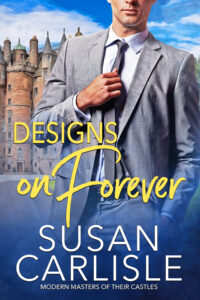 As a model, Mallory Andrews’ good looks had worked for her for years, but now she’s determined to prove she’s a talented historical interior designer. To do that she must remain unwavering in her focus regarding her current project, the restoration of a historical English manor house turned hotel. The problem is, she keeps getting sidetracked by the handsome and charming grandson of the owner.

Renowned hotel magnate and business consultant, Evan Townsend is retained by the board of his estranged grandmother’s company to make recommendations regarding the failing hotel that could put his grandmother into bankruptcy. His first chore is to terminate the work Mallory is doing. She launches a campaign to prove the changes she has made and others she has planned will benefit his grandmother’s financial bottom line. Evan’s mounting attraction to the beautiful and clever Mallory has him reconsidering his stance on her present work, yet he remains resistant to her requests not to sell the hotel so her work can continue. If only he could be as unaffected by her kisses.

Both fear the other is using the sexual magnetism between them to get what they want. Can Mallory and Evan design a way to break through the walls of half-truths and what-ifs to build a lifetime of love?

Susan Carlisle’s love affair with books began when she made a bad grade in math in the sixth grade. Not allowed to watch TV until she brought the grade up, Susan filled her time with books. She turned her love of reading into a love of writing romance. Susan has currently authored more than thirty books for the HarperCollins Harlequin medical imprint. Her Modern Masters of Their Castles trilogy is under her own imprint. Her heroes are strong, vibrant man and the women that challenge them.

In her past life Susan has been a full time mother to four children, a high school substitute teacher and now when she isn’t writing she is busy being a fun grandmother. She lives near Atlanta, Georgia, with her husband of over thirty-five years. Susan loves castles, traveling, sewing and reads voraciously. Visit her at www.SusanCarlisle.com