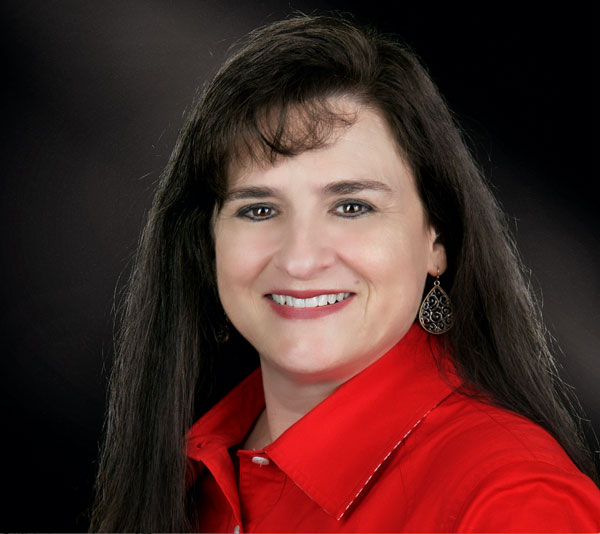 BEHIND THE WORDS, welcomes Lynette Eason. Hi Lynette, we’re excited to have you on Reader’s Entertainment.

I’m glad to be here, thanks!

First, tell our readers a bit about yourself. Where you’re from, where you live?

I’m from South Carolina and I still live here. I’ve lived in a few other places like Florida and North Carolina, but I found my way back to my childhood city and am very happy to be here.

I’m blessed to say that writing is my full time job.

I’ve been writing all my life, but I was first traditionally published in 2007.

My writing day consists of writing from the time I get up to the time I go to bed. LOL. Not consecutive hours, but I’ve always have the laptop open. So, there’s really no rhyme or reason to it. As for the latest release, Active Defense, here’s the back cover copy:

As a former field surgeon in Afghanistan, Heather Fontaine is used to life-or-death situations. She just didn’t expect them to follow her home. When she returns from a party to find that someone has broken into her house–and threatened her friends–she assumes it is the stalker who has been following her and creeping her out. She hopes to find safety and peace of mind by leaving the city and hiding out in a small town. But trouble has followed her even there.

Luckily, a stalker isn’t the only one watching Heather. Travis Walker has been secretly watching out for her for weeks. As owner of his own security agency, it’s what he does. Together, Travis and Heather must figure out who wants her dead–and why–before it’s too late.

I can’t pinpoint any ONE thing that inspired this book. I knew I wanted to have a military feel to the story and that was about all I knew. Fortunately, I have a great imagination and wonderful brainstorming partners. Between the two, I can usually manage to craft a story.

I think Emily Chastain was the most difficult to write in Code of Valor. I put a lot of myself into her character –gave her some of my own fears and insecurities (should I admit that??) and it was hard to do—even though I found it rather therapeutic as well. Ha.

Probably Sarah in Acceptable Risk. I just really liked her and the way she stood up for herself, refusing to be put into a box. I liked her strength and her personality.

I don’t know if this counts as a talent, but I’m fluent in ASL (American Sign Language).

Chocolate and a coke. But I can’t do that too often. I need to lose weight not gain! LOL!

I can generally write through just about anything, but one thing will stall me. And that’s if I have a fight with my husband. It’s really hard to concentrate until all is well in that arena once more. Fortunately, our “fights” don’t happen very often and don’t usually last very long. We’re quick to apologize and forgive. ☺

Thank you so much for joining us today!! 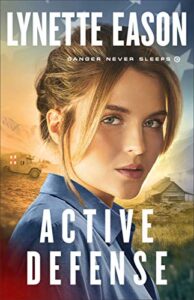 She’s used to life-or-death situations.
She just didn’t expect them to follow her home.

When former field surgeon Heather Fontaine returns from a party to find that someone has broken into her house–and threatened her friends–she assumes it is the stalker who has been creeping her out. She hopes to find safety and peace of mind by leaving the city and hiding out in a small town. But trouble follows her even there.

Luckily, a stalker isn’t the only one observing Heather. Travis Walker has been secretly watching out for her for weeks. As owner of his own security agency, it’s what he does. Together, Travis and Heather must figure out who wants her dead–and why–before it’s too late.

Lynette Eason is the best-selling, award winning author of over fifty books including the Women of Justice series, the Deadly Reunions series, the Hidden Identity series, the Elite Guardians series and the Blue Justice series. She writes for Revell and for Harlequin’s Love Inspired Suspense line. Her books have appeared on the CBA, ECPA, and Publisher’s Weekly bestseller lists. She has won several awards including the Carol Award, the IRCC award, the Selah, and the Christian Retailing’s Best 2017 Award. She placed in the top ten in the James Patterson 2016 co-writer contest. The movie, Her Stolen Past, based on Lynette’s novel with the same title, aired February 2, 2018 on the Lifetime Movie Network.

Lynette is a member of American Christian Fiction Writers (ACFW), Romance Writers of America (RWA), Mystery Writers of America (MWA), International Thriller Writers (ITW), and Faith, Hope, and Love (FHL) chapter of RWA as well as the Kiss of Death (KOD) chapter. Lynette lives in Simpsonville, South Carolina with her husband and is the mother of two grown (ack! How can that be?) children. She can be found online at www.lynetteeason.com and www.facebook.com/lynette.eason and @lynetteeason on Twitter.