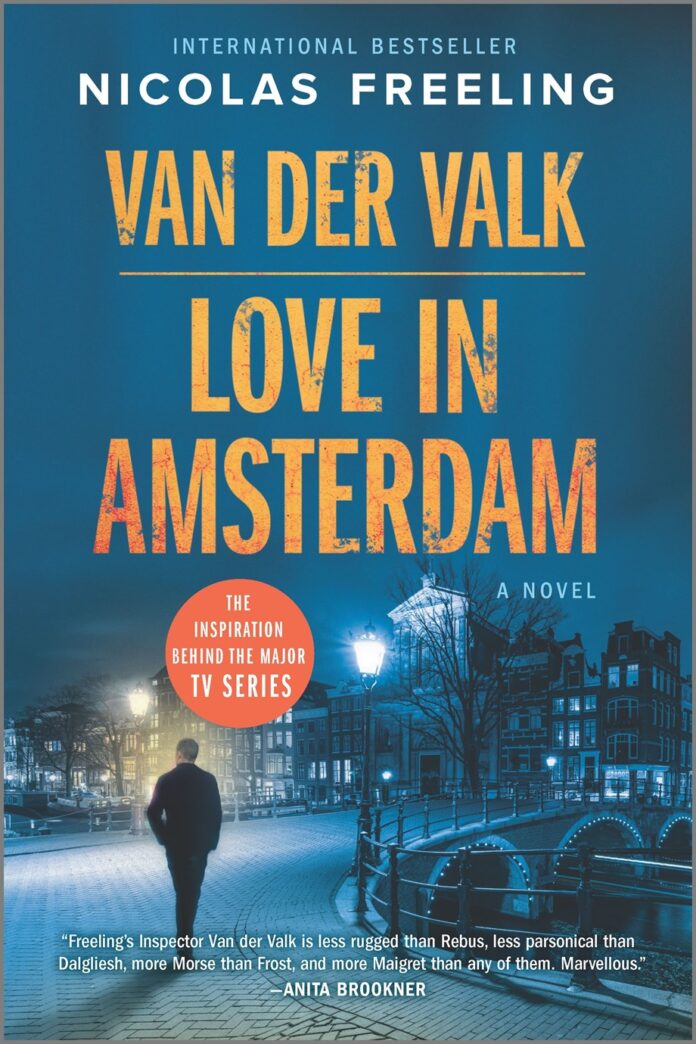 A woman, Elsa, is brutally murdered in her Amsterdam apartment. Her ex-lover, Martin, is seen outside the building around the time of the crime. The witness who saw him? A policeman.

It looks like a straightforward case—but police inspector Van der Valk is not convinced. Despite all the evidence—and the fact that Martin originally denied he was at the apartment—he believes Martin is not guilty of murder. Instead of charging him, Van der Valk takes him on a tour: a tour of the investigation, a tour of Martin’s own past and a tour into the darkly obsessive world of Elsa…