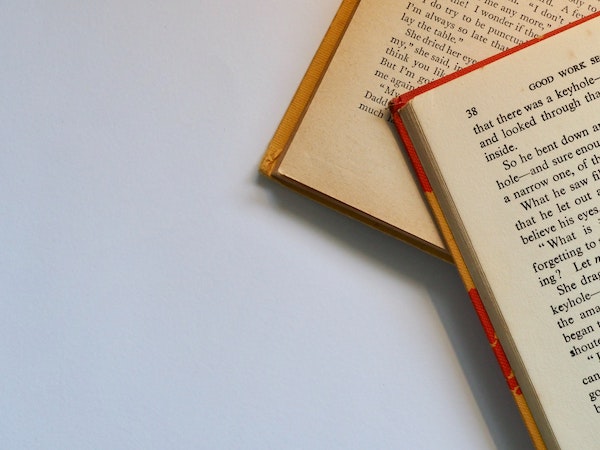 Everyone reads fantasy and science fiction stories without thinking twice about the special contexts. A fictional story can take place in any setting, time period or circumstance imaginable. Review 4 interesting subgenres that you have heard of but never thought about in depth.

Low fantasy is a subgenre of fantasy that is the opposite of high fantasy. In high fantasy stories, there are fictional worlds and universes with fictional creatures that live within them. In low fantasy stories, the real world exists but is invaded by mysterious, magical events or creatures. Usually, there are a few characters who are exposed to this magic but manage to hide their discoveries from everyone else.

Body horror is a subgenre of horror in which horrific events happen to the body. A classic example is Frankenstein that involves a scientist performing experiments on a creature’s body that comes alive and wreaks havoc on society. Often, the character’s body parts undergo grotesque transformations that are out of his or her control.

Alternative history is when the writer changes the outcome of a historical event. An example is changing the ending of a major world war. A writer may wish to create a nuclear explosion in Europe or the U.S. that obliterates millions of people.

Fans of alternative history may be interested in historical novels about business. Some of these fictional stories are based on real life stories of business icons who developed multimillion or billion dollar companies. The authors trace the character’s life from beginning to end to understand the factors that made them so successful.

The lost world subgenre is a part of fantasy or science fiction. A typical story is a team of scientists who stumble upon a lost world or civilization that has been undiscovered for tens of thousands of years. The best known example is Arthur Conan Doyle’s 1912 story The Lost World. This lost world could occur in various settings, such as the jungle, a remote island or another planet. Lost world fiction may include details about historical events and cultures, such as time travel and prehistoric people, that are rarely known to contemporary readers.

A good story, whether it’s fiction or nonfiction, and the context behind that story is important to understand. You’ll find hundreds of subgenres underneath a handful of classic genres. Become more knowledgeable about what you’re reading to truly appreciate the work in front of you.

Lizzie Weakley is a freelance writer from Columbus, Ohio. In her free time, she enjoys the outdoors and walks in the park with her husky, Snowball.