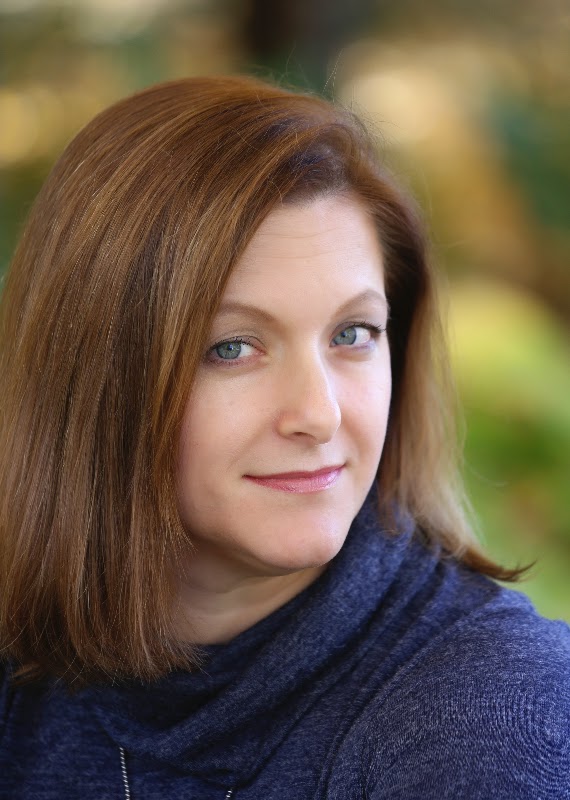 Lynn H. Blackburn has many quirks, but only a handful she’s willing to own up to. These include starting knitting projects she doesn’t finish, bingeing on books she’s already read, and having a favorite playlist with an alarming amount of boy band representation. She’s made a solid reputation for herself with her ability to respond to texts with the perfect meme or gif and while she won’t unfollow you if you don’t like tacos, she will be open about the fact that she thinks you’re weird.

She writes romantic suspense because her childhood fantasy was to become a spy, but spies have to be brave and she’s terrified of dark basements, cockroaches, and running out of peanut butter M&Ms while on deadline. She may or may not share about these fears in her newsletter, which you can sign up for at LynnHBlackburn.com or you can follow her on social media @LynnHBlackburn to see if she ever finishes the blanket she started in 2009. 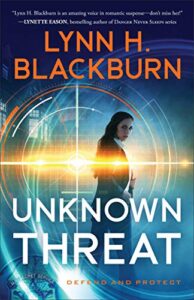 US Secret Service Special Agent Luke Powell is lucky to be alive. Three of his fellow agents have died in unusual circumstances in the past ten weeks. Luke is devastated by the loss of his friends and colleagues, and his inability to locate the killer feels like a personal failure. He and his team are experts at shielding others, but now the protectors are in need of protection.

FBI Special Agent Faith Malone is driven to succeed and confident in her ability to solve every case she’s assigned. She’s been put in charge of the investigation into the unprecedented attacks, and with Luke’s life in danger, the stakes have never been higher. But it’s hard to know how to fight back when you don’t know who the enemy is.

Luke has teamed up with Faith before, but he’s not convinced she’s up for the job and she’s not convinced he’s telling her everything he knows. As more agents are targeted, Luke and Faith will have to learn to trust each other and work together to bring a killer to justice and prevent any more names from joining their fallen brothers and sisters on the Secret Service Wall of Honor.