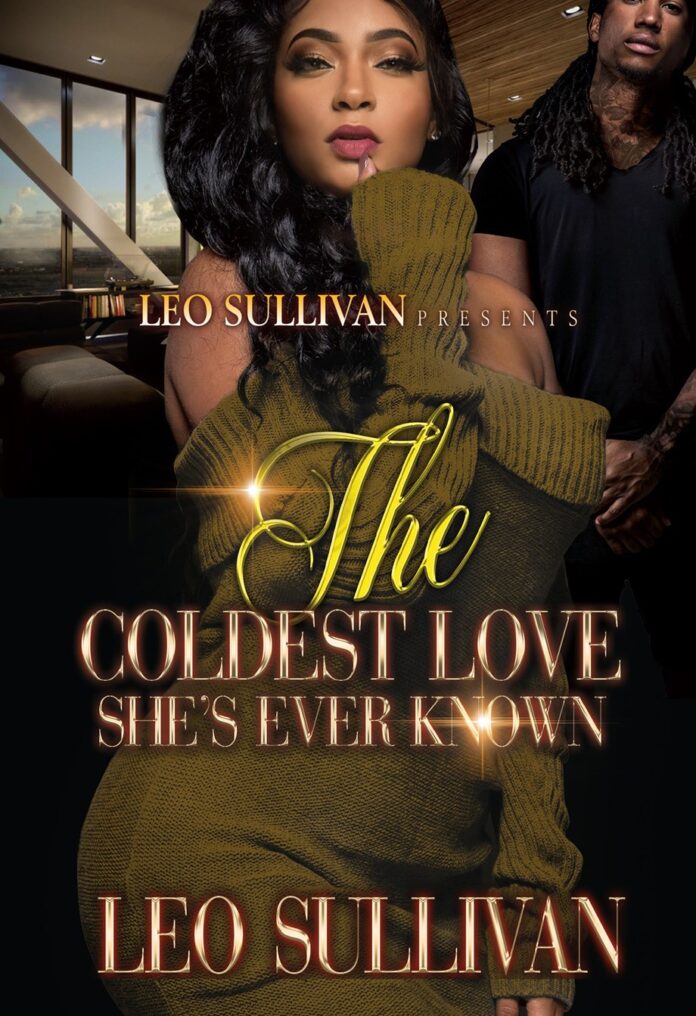 THE COLDEST LOVE SHE’S EVER KNOWN BY LEO SULLIVAN

Urban lit superstar Leo Sullivan delivers a story of love, betrayal, and crime, hot enough to ignite a war in the streets…

Sunday Kennedy has never had an easy life, but nothing has troubled her like the love she has for two men. Malik “King” Shields is the first man she’s ever loved, but she walked away from him when he was arrested…and her broken heart was saved by rising street hustler Caesar Jones.

Caesar knows Sunday will never love him the way she loved Malik, but she is a trophy in his eyes. Now the father of her son, he’s determined to keep her by his side. But when he’s forced to fend off attacks by Sunday’s ex, he plots to use her as a pawn in his revenge.

Malik is trapped in a whirlwind of murder and betrayal after being hit with a death sentence for a crime he didn’t commit. As he fights to clear his name, he also begins to make amends for his past…and reunite with Sunday. But getting her back seems impossible when he discovers she believes his enemies’ lies.

Though Sunday’s heart tells her to trust Malik, she doesn’t want to destroy the family she’s created with Caesar. Caught in the middle of a war that can only end in tragedy, who will Sunday choose?