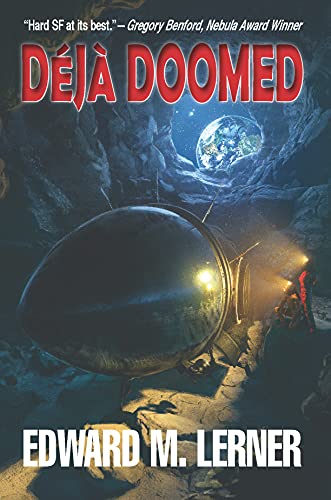 For everyone on earth, too. 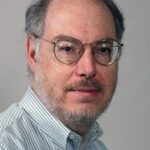 Edward is a physicist and computer scientist (among other things). After thirty years in industry, working at every level from individual technical contributor to senior vice president, he now writes full-time. Mostly he writes science fiction and techno-thrillers, now and again throwing in a straight science or technology article.