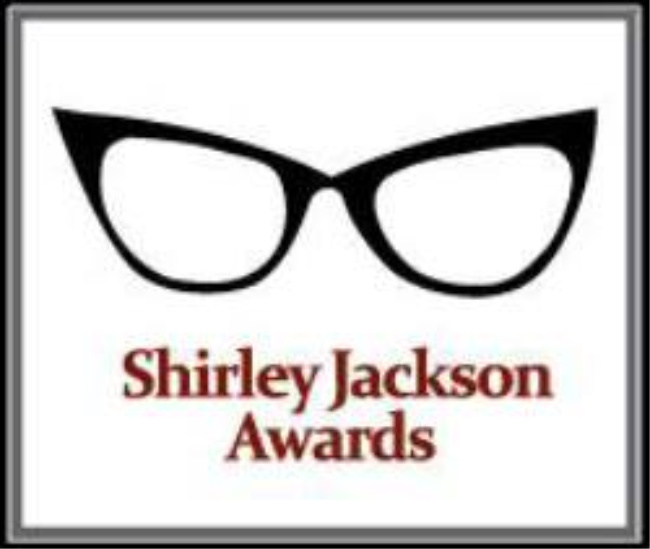 In recognition of the legacy of Shirley Jackson’s writing, and with permission of the author’s estate, The Shirley Jackson Awards, Inc. has been established for outstanding achievement in the literature of psychological suspense, horror, and the dark fantastic.

The Shirley Jackson Awards are voted upon by a jury of professional writers, editors, critics, and academics.  The awards are given for the best work published in the preceding calendar year in the following categories:  Novel, Novella, Novelette, Short Fiction, Single-Author Collection, and Edited Anthology.

Shirley Jackson (1916-1965) wrote such classic novels as The Haunting of Hill House and We Have Always Lived in the Castle, as well as one of the most famous short stories in the English language, “The Lottery.”  Her work continues to be a major influence on writers of every kind of fiction, from the most traditional genre offerings to the most innovative literary work.

The nominees for the 2020 Shirley Jackson Awards are:

“I Will Find You, Even in the Dark” by Jessica Landry (Dim Shores Presents Vol. 1)
Many Restless Concerns: The Victims of Countess Bathory Speak in Chorus (A Testimony) by Gayle Brandeis (Black Lawrence Press)
The Attic Tragedy by J. Ashley-Smith Meerkat Press)
Faith by Sayaka Murata, translated by Ginny Tapley Takemori (Granta)
“Heritage Hill” by Matthew R. Davis (Outback Horrors Down Under: An Anthology of Antipodean Terrors)
“Pale Toes” by Marko Hautala, translated by Sanna Terho (The Valancourt Book of World Horror Stories)
“Señor Ligotti” by Bernardo Esquinca, translated by James D. Jenkins (The Valancourt Book of World Horror Stories)

“Holes” by R.A. Busby (Graveyard Smash: Women of Horror Anthology Vol.2 collection)
Graceful Burdens by Roxane Gay (Amazon Original Stories)
“Isn’t Your Daughter Such a Doll” by Tobi Ogundiran (Shoreline of Infinity 18)
“Not the Man I Married” by R. A. Busby (Black Petals Issue #93 Autumn, 2020)
“Room and Board Included, Demonology Extra” by Eden Royce (Broken Eye Books)
“The Memory Game” by Franki Haber (The Gravity of the Thing)

The 2020 Shirley Jackson Awards will be presented as a pre-recorded event on Sunday, August 15, 2021, at Readercon 31, Conference on Imaginative Literature.