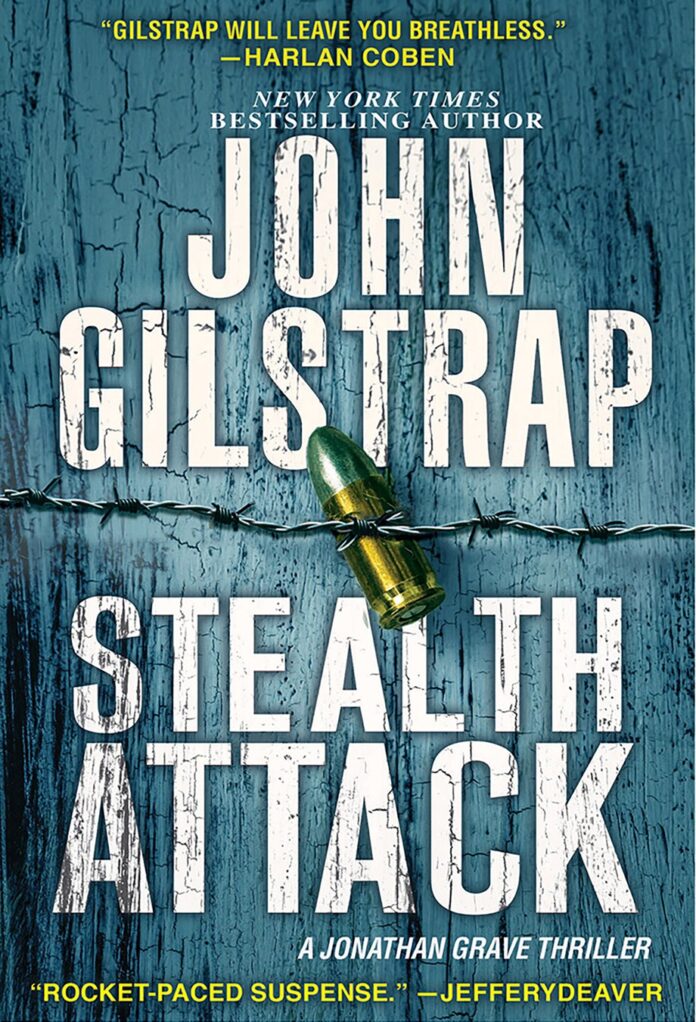 An electrifying new novel from the bestselling author of Crimson Phoenix, perfect for fans of Vince Flynn and Brad Thor! Black Ops veteran Jonathan Grave is back and pursuing two missing American teens kidnapped and hidden in Mexico’s dark underworld…where he finds himself caught in the center of a vendetta he never expected.

A BookBub Top Thriller of Summer

El Paso, Texas, is a battleground. It’s an open market for Mexican drug cartels to sell their wares. It’s also a destination for teens looking for fun. Venice Alexander’s fourteen-year-old son Roman was there on a school trip. Now, he and a fellow student have vanished without a trace.

Assuming the kidnapping is retaliation for his past incursions against Mexico’s crime syndicates, Jonathan Grave leads his covert operatives to rescue their teammate’s son. But the trail Jonathan follows leads him down unexpected paths where he ends up in the crossfire of a deadly vendetta…

“[Gilstrap’s] greatest strength is the ability to blend breathtaking action with deep emotion regarding the characters.” —Jeffery Deaver