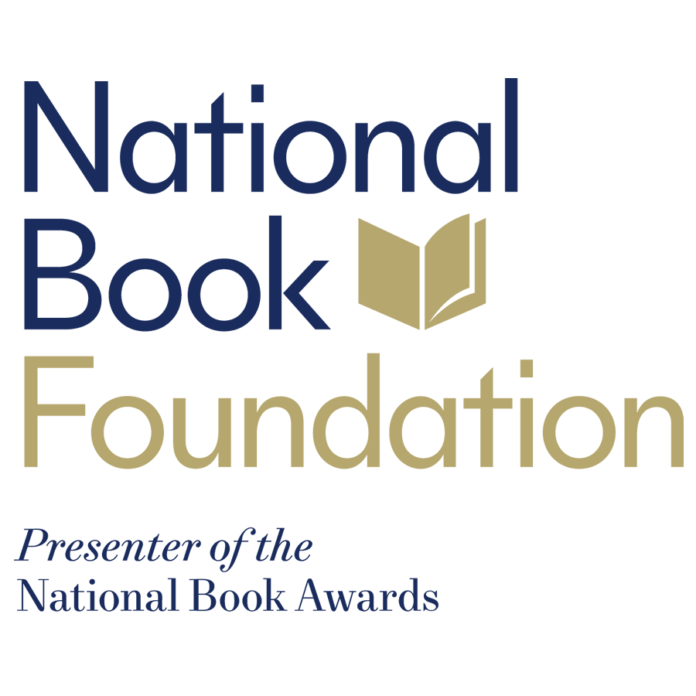 The National Book Foundation (NBF) announced that it will launch a new topical initiative exploring the connection between science and the humanities. The Science + Literature program is generously supported by a three-year, $525,000 grant from the Alfred P. Sloan Foundation. The program will identify three books annually, steered by a committee of scientific and literary experts, to deepen readers’ understanding of science and technology with a focus on work that celebrates, highlights, and contributes to the diversity of voices in scientific writing. The selected literature will act as a catalyst to create discourse, understanding, and engagement with science for communities across the country. Associated public events will fall under NBF Presents, the moniker for the Foundation’s year-round national public programming.

The Science + Literature program will announce its inaugural committee and honored titles in Winter/Spring 2022. The celebrations will kick off with a ceremony featuring honorees and committee members, followed by public conversations in cities around the country to highlight the selected books and the cultural relevance of science and technology writing. This series will build upon the Foundation’s existing partnerships with libraries, colleges, festivals, and performance venues, bringing together renowned experts, thinkers, and authors to readers across America.

“We are honored to partner with the National Book Foundation to recognize exceptional books by diverse writers that highlight scientific themes or characters and to reach across the country in discovering new voices and attracting new audiences that engage with the role of science and technology,” said Doron Weber, Vice President and Program Director at the Alfred P. Sloan Foundation. “Winning authors will receive a $10,000 prize and will join a unique community of more than two hundred talented writers supported by the Sloan Foundation.”

“The Science + Literature program continues to leverage the Foundation’s unique position as a literary tastemaker and cultural commentator to help spark vital conversations with communities nationally,” said David Steinberger, Chair of the National Book Foundation’s Board of Directors. “We are grateful to the Sloan Foundation to allow us to deepen our engagement with science and technology writers who help inform our relationship to the world around us.”

Over the past three years, NBF Presents has reached over 40,000 readers online and in-person in 31 states, enriching literary access in suburban, rural, and urban regions. In addition to an expected return to in-person events, select programming will be curated digitally to foster truly national and global conversations.

“Great books can open doors to better understanding around complex issues,” said Ruth Dickey, Executive Director of the National Book Foundation. “We’ve learned so much from our partners and readers across the country and look forward to engaging these communities—and new ones!—around science and technology, with the same diverse, critical lens we apply to all off our efforts.”

This new venture will build on the success of 5 Under 35, which honors promising debut authors each year, as well as past NBF Presents thematic initiatives: Literature for Justice, a book-based campaign to contextualize mass incarceration, and Author in Focus, which re-introduces the work of historical National Book Award–honored authors. The Science + Literature program joins a slate of year-round education and public programs that aim to reach readers everywhere.