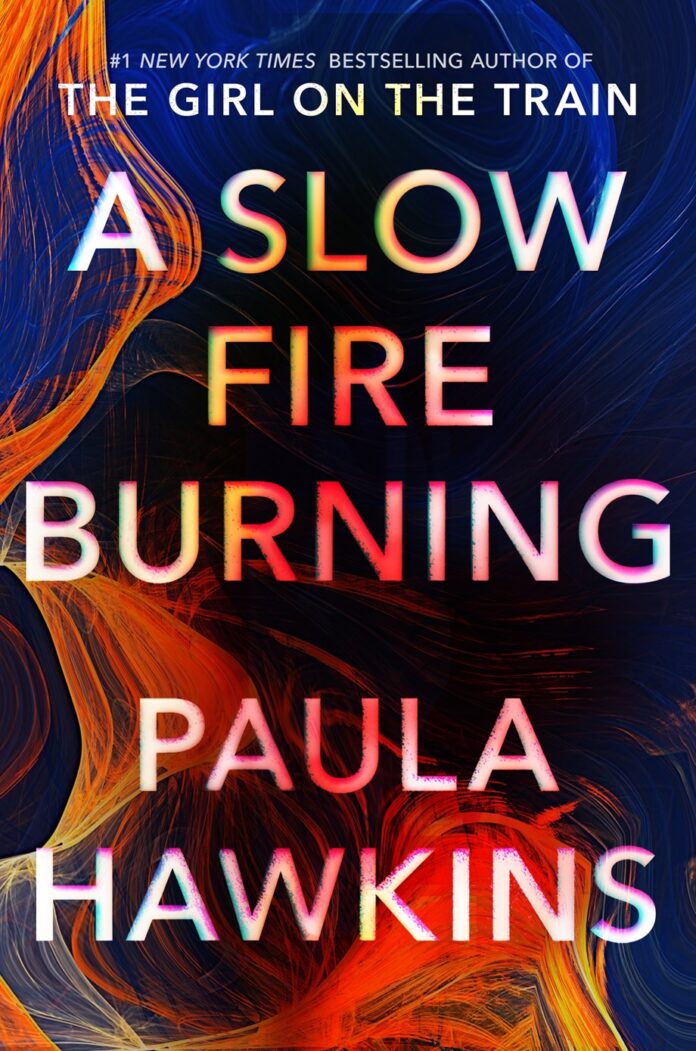 With the same propulsion that captivated millions of readers worldwide in The Girl on the Train and Into the Water, Paula Hawkins unfurls a gripping, twisting story of deceit, murder, and revenge.

Look what you started.

When a young man is found gruesomely murdered in a London houseboat, it triggers questions about three women in particular. Laura is the troubled one-night stand last seen in the victim’s home. Carla is the grief-stricken aunt, already mourning another family member who died only weeks earlier. And Miriam is the nosy neighbor who found the bloodied body but is keeping secrets from the police. Three women, mostly unknown to one another, with separate connections to the victim. Three women who are—for different reasons—simmering with resentment. Who are, whether they know it or not, burning to right the wrongs done to them. When it comes to revenge, even good people might be capable of terrible deeds. How far might any one of them go to find peace? How long can secrets smolder before they explode into flame?