Search
Home Blog The Maidens of Mayhem By Anabelle Bryant 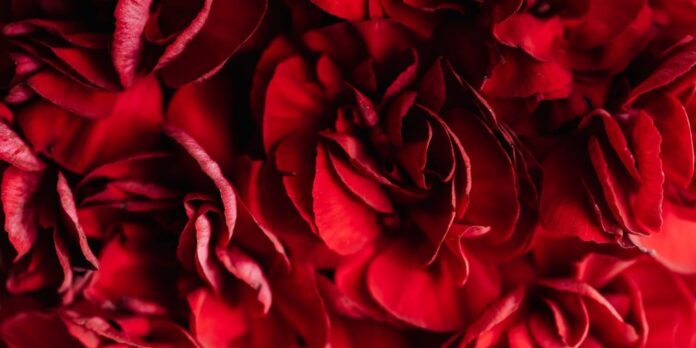 The streets of Regency England may seem safe for those who possess wealth and privilege, but for the commoner, they are a dangerous if not lethal place after dark. With Bow Street Runners all too eager to look the other way in deference to the ladies and gentlemen of the aristocracy, who is there to aid the weak or otherwise ordinary citizen? More importantly, who defends and assists women at the whim and will of men and criminals?

Enter the Maidens of Mayhem, a foursome of females, dedicated to fighting for justice, exposing perpetrators who deserve no mercy for their deeds and restoring order for those who would otherwise go free.

This group of crime-fighting, wrong-righting women have banned together in a loyal sisterhood with a mutual goal of helping anyone in need. Their eclectic backgrounds and intriguing personalities lend to their mystique. Does anyone know for sure if they truly exist? Or is this powerful justice seeking league an urban myth?

Be assured they are real though they move as invisibly as the wind and as covertly as the fog along the Thames. The Maidens of Mayhem operate with discretion, intelligence and compassion. They aim to help and heal, not cause harm and achieve their goals without interference from the lawmakers of London. Most of all they are selfless in their efforts and ask for nothing in return.

Welcome into their world. A world where danger lurks in every corner…whether from common thug or powerful Duke, only time will tell.

From the glittering ballrooms of the ton to the city’s grittiest corners, London has no shortage of wrongs in need of righting–and the Maidens of Mayhem are prepared for the challenge. United by secrecy and sisterhood, these daring women from all walks of life aim to fight injustice wherever it takes them–even into the arms of unexpected love. This feminist take on Regency-era Robin Hoods from USA Today bestselling author Anabelle Bryant is destined to storm readers’ hearts!

Scarlett Wynn’s tragic childhood taught her that life can be cruel to women with little power. So when a local seamstress disappears, Scarlett vows to find out why. Armed with a weapon and her courage, Scarlett scours London for clues–and crosses the unlikely path of Ambrose Cross, the Duke of Aylesford, at an unlikely place: an upscale brothel. The Duke is trying to solve a mystery of his own, and Scarlett is sure they can help each other–if she can resist the attraction that draws them together…

As Duke of Aylesford, Ambrose is duty-bound to protect his family name from scandal no matter the cost. But Scarlett’s fearless spirit forces him to look beyond his world of privilege. Scarlett is as intoxicating as she is dangerous, igniting a fire in him like no other. When the pair learn both mysteries they’re trying to solve are tied to a string of missing women, the tangled scheme they uncover may put their lives, and their growing love, in mortal danger–and lead them to search their hearts like never before…