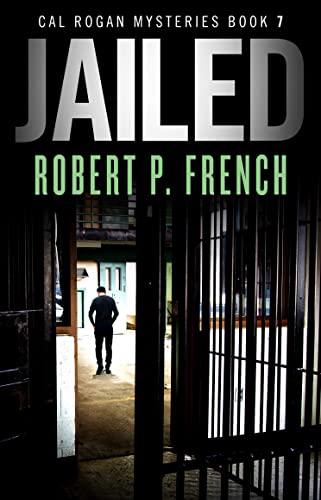 How do you get an innocent kid out of jail, when the evidence against him is overwhelming?

Just when Cal Rogan thought he had left behind his former life as a private investigator, a student begs him to help her brother who has been jailed for a murder he didn’t commit. As Cal tries to unearth the real killer, he uncovers a plot that could destroy not just him but also the people he loves.

Get Jailed now for a non-stop thrill ride that will keep you guessing right up to the very end. 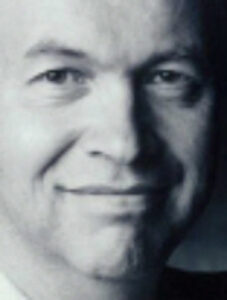 Robert French is a software developer, turned actor, turned author. He is the writer of the seven (so far) Cal Rogan Mysteries crime-thrillers about a drug-addicted ex-cop who fights his way from living rough on the streets to being a much-sought-after PI. The series, set in Vancouver, Canada, reflects the best and worst of the city. He is passionate about having the right words on the page and with every new book, his goal is to make it better than the previous one. His loves are his family, science, language, certain elements of philosophy and craft beer.

More information about Robert can be found at:  My Books | ROBERT P. FRENCH (robertpfrench.com)