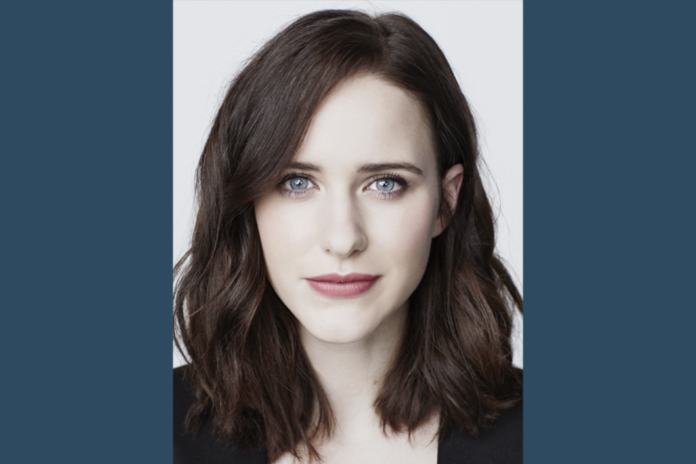 Audible today announced it will release a new scripted Audible Original, The Miranda Obsession, a drama inspired by the true story of Hollywood enigma Miranda Grosvenor. The Miranda Obsession, the scripted series will be written by Jen Silverman (Tales of the City) and performed and executive produced by Rachel Brosnahan (Prime Video’s The Marvelous Mrs. Maisel) and her banner, Scrap Paper Pictures. Brosnahan will be joined by a star-studded ensemble cast including Milo Ventimiglia, Josh Groban, John Benjamin Hickey, Harry Lloyd and Morgan Spector. This is the first project for Audible from the collaboration between VICE Studios and Wingate Media. This new title is currently in production and is slated to premiere on April 28, 2022.

The Audible Original will bring listeners into the dramatic world of the elusive Miranda and the powerful men who fell under her spell in the early 1980s, including Buck Henry (Hickey), Billy Joel (Groban), Brian McNally (Llyod), Richard Perry (Ventimiglia), Paul Schraeder (Spector), and more. The story follows along as the mysterious voice known as Miranda entices famous men to fall in love with her—all via the telephone. As the story unravels to expose conflicting motivations and comic deceit, listeners will come to discover who Miranda really is…

“I was completely captivated by the story of Miranda and her intimate relationships with some of Hollywood’s most powerful male players. Not only did she hold her own, but she curated a fantasy on the other end of the telephone and drew men into her design with words alone,” said Rachel Brosnahan. “I’m grateful to for the opportunity to collaborate with Audible, VICE Studios and Wingate Media to bring Miranda’s compelling story to listeners all over the world.”

“It’s not every day you come across a project like The Miranda Obsession, a fascinating story that is perfectly suited for audio,” commented Kate Navin, Head of Scripted Content, Audible. “We’re honored the brilliant and gifted Rachel Brosnahan brought her talents to Audible as she creates her own unique take on this unforgettable character.”