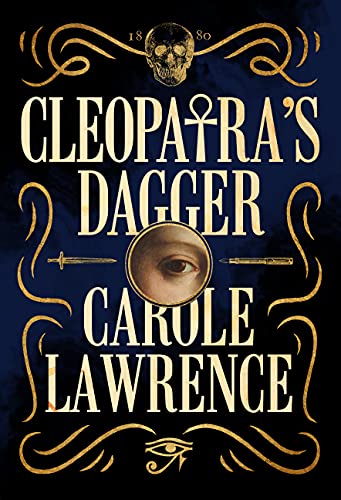 A murderer lurks in New York City. He loves everything ancient Egyptian and…is planning to kill. His plans are now becoming a horrible reality, and……Elizabeth van den Broek is an unknowing witness.

Elizabeth is a reporter at the Herald in New York City. The daughter of a respected judge and a wealthy family……Elizabeth loves writing, but, wants more from her career than just writing about the social scene in the city.

Alas, she is a woman and the other reporter positions are filled by men.

At least for now……

Living on her own in Stuyvesant, Elizabeth is pushing the boundires of societal acceptance for a young woman in 1880, but, she does not care. She knows what she wants and she is not afraid to go after it.

Walking with a new friend, Carlotta and her dog Toby, in Central Park…..Toby finds…..

An Egyptian MUMMY buried at the future site of the New York City Cleopatra’s Needle…..

The murders have started, and it is up to Elizabeth, the first ever female crime reporter, to figure out who the murderer is…..or die.