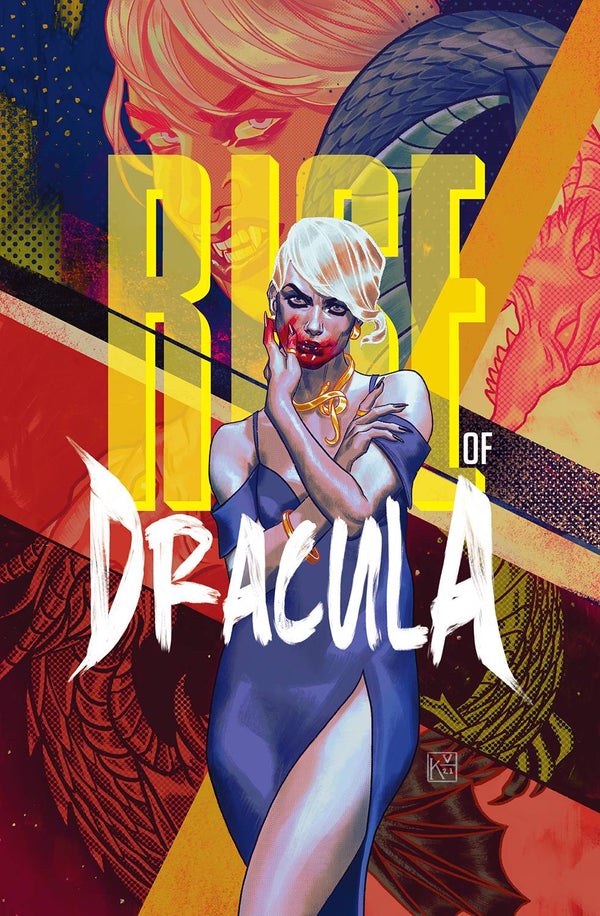 For the great purge is upon you.

Come and see! Nations shall fall. Every human shall be held to account.

Witness the rise of Dracula! By her blood will the world be born anew!

Rise of Dracula explores the rise of fascism and the fragility of Democracy in America. People are naturally drawn to charismatic, confident and often controlling leaders who lay claim to “the will of the people”. These leaders, even those who begin with the best of intentions, are prone to become iron fisted dictators. They begin to believe that they always know best. They can’t even entertain the idea that they might be wrong. No one is the villain in their own story. Dracula is no different.

Praise For Cult of Dracula:

“It was tragic in the best possible way.  The series has its bloody grindhouse moments so far, but where it rises above superficial shock is in it’s building sense of unavoidable doom.  There’s so much pain and loss with the individual characters that you can’t help but feel some sympathy for the troubled lives they carry with them.” _ Gabriel Hernandez, Comical Opinions

“Cult of Dracula is not taking a straight line approach to adapting Stoker’s classic. There are angles aplenty, with narrative leaps & some impressively off-putting dialogue.” _ The Pull Box

“If you think all the bite has been drained out of vampires, think again! You haven’t read Cult of Dracula,” _ Wayne Hall, Major Spoilers 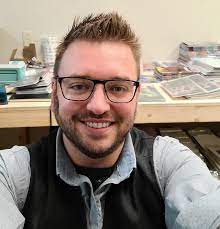 Rich Davis is the writer and creator of the underground horror sensation “Cult of Dracula” from Source Point Press. In a short period of time, he’s built a reputation in the comic book industry as an innovator with a tireless work ethic. His first comic “Cult of Dracula” has sold more than 50,000 units and has been optioned by Sure Pictures for film development.

Rich has led an eclectic life. He founded a performing arts theatre, worked as a concert booker and a film producer. He’s radio personality, an actor and a screenwriter. He even served as a campaign staffer for two Presidential campaigns! Now he gets to tell scary stories for a living.

Some might wonder at such an eclectic background, but he prefers to see it as an adventure!”