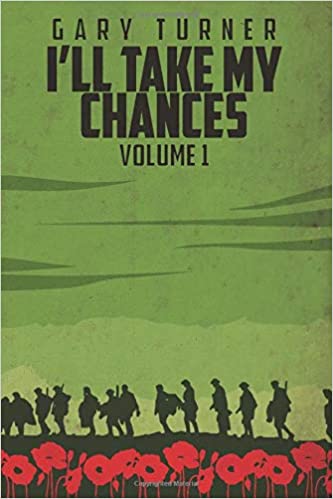 The story begins in the 1850’s and sets the stage for generational visions and wisdom sharing through the character of Walking Thunder. More than a century ago, most whites gave little credence to such notions. As Sidney travels through the story, he immigrates to Canada dreaming of owning a farm. He initially finds misplaced love with Mystique, although it is with Emma, that he finds lasting love and a home. When World War 1 erupts, he is torn between the Indian and white way. His decision sets the direction for Emma and their descendants in the following decades.

The son of a career soldier, Gary developed a keen interest in military history at a young age. His family lived in various locations in Canada and also a three year posting to Germany. Over the years he developed a passion for writing short stories and essays. Several of those essays have been published in a national magazine. His grandfather fought in The Great War and four decades ago, Gary began researching Canada’s involvement in that conflict. Another obsession of his, which began fifty years ago, is riding motorcycles, naturally enough without his parent’s knowledge. In 2011 he toured the old Western Front in Belgium and France on his BMW. That trip of a lifetime, led to the germination of his new novel, I’ll Take My Chances. Find more about Gary at: https://www.facebook.com/garyturnerbooks/