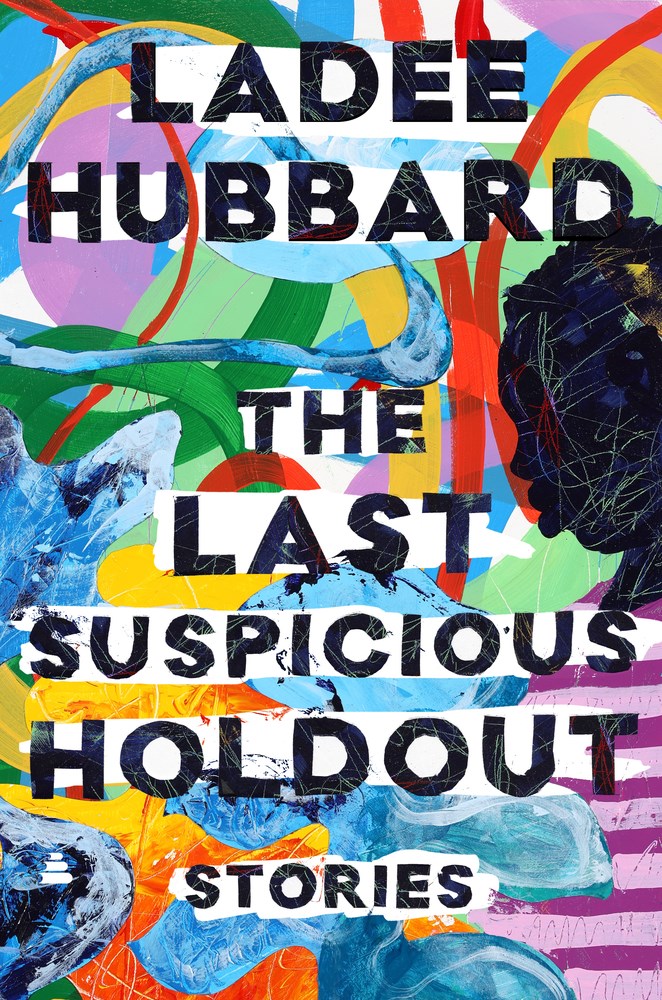 The critically acclaimed author of The Rib King and The Talented Ribkins returns with an eagerly anticipated collection of short stories including the title story written exclusively for this volume, that explore relationships in a Black neighborhood from 1992 to 2007.

The twelve stories in The Last Suspicious Holdout and Other Stories capture powerful and poignant moments in the everyday lives of African American families, friends, and neighbors. Taking place in an unnamed “sliver of Southern suburbia” in the years spanning from the beginning of the Clinton presidency to the eve of Barack Obama’s election, each of these exceptional works of short fiction explore how the inequities of our society—in the criminal justice system, education, and healthcare—as well as issues like the “war on drugs”—shape and scar ordinary lives in deeply personal ways.

In “False Cognates,” a formerly incarcerated attorney struggles with paying raising tuition costs to keep his troubled son in an elite private school. In “There He Go,” a young girl whose mother moves them constantly yearns for stability and clings to a picture of the grandfather she doesn’t know, inventing stories of his greatness that contrast with the actual man.

In this fearless and at times funny collection, Ladee Hubbard transcends stereotypes to provide a fuller portrait of Black American life and its undercurrents. The characters inhabiting her world present diverse configurations of family—grandmothers and granddaughters who live together as roommates; cousins and uncles who form tight bonds; and fathers who are mainly present. Each is part of a community where daycares and babysitters are never taken for granted; where books and words are revered.

The Last Suspicious Holdout and Other Stories mirrors and celebrates Black resilience. Though their finances, jobs, and businesses may be vulnerable to forces they cannot control, the neighbors in these stories bravely confront the realities of their lives, and firmly believe that hope is not a promise but a choice.