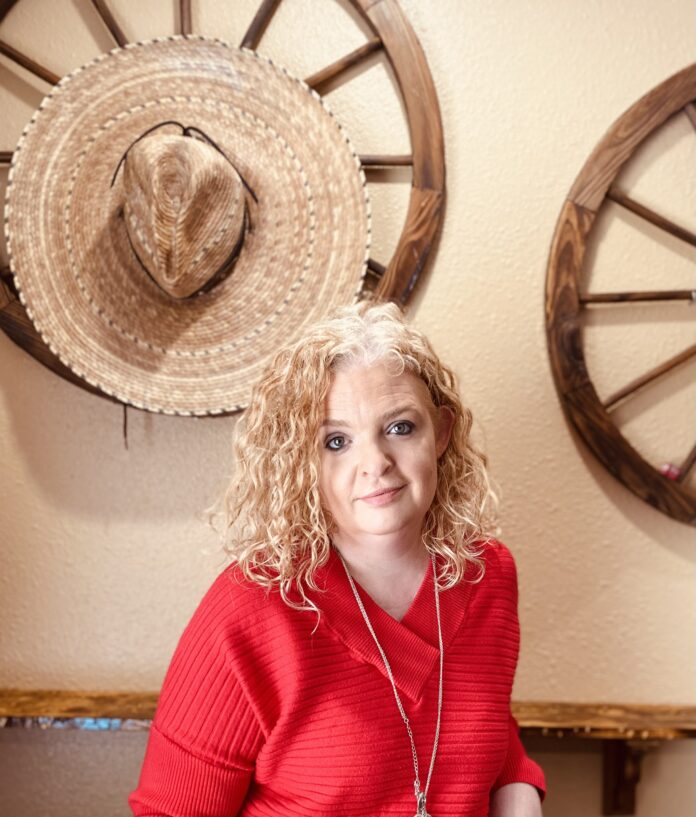 “Fiction is the lie through which we tell the truth.”
― Albert Camus

A thriller is a thriller, accept when you base said thrillers on a snippet of true events that happened when you were a 911 dispatcher.

Yep, that’s me, and for twelve years I was the voice on the other end of 911.  And geez, have I heard it all. I joke with people that you can’t surprise me, but it’s pretty true. After all I’ve heard, being shocked by anything is a luxury I lost years ago. But what’s that got to do with psychological fiction? In my case, quite a bit. No specialized education or degree could have taught me more about the endless layers of humanity and their assorted reactions to trauma, shock, illness, and horror more than this job did. This is the reason that you scroll through my book reviews online and see so many comments about realistic, relatable, true to life characters.  Writing characters that are going through hell – fiction based on facts.

Walk with me through the back stories of some of the creations I based on reality. 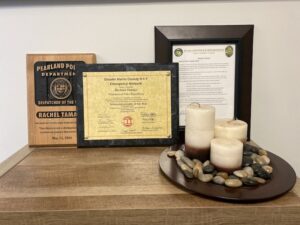 being a collection of stand along thrillers based on the seven deadly sins we all know and love. This tale of wrath was based on a true events. I’d been a dispatcher for less than a year at the time, and one Saturday a man walked in asking to see someone about picking up weapons that the department was holding after his arrest. After the property detective came to retrieve him, my partner that day turned to me and told me this story. She said he’d had a wife originally from Eastern Europe and together they had a child. One night she’d been awakened by her less than loving husband. When she woke he was holding a gun in her face and proceeded to threaten and abuse her. The next morning, she came to the police department worried for her life and while she was making the report the officers went searching for him. He was pulled over in his neighborhood and in his trunk he was found with a shovel, a tarp, and other items that led everyone involved to believe that he had indeed intended to make good on his threats the previous evening.  He was arrested for the domestic assault, and his wife fled back to the safety of her homeland with their child. That story stuck with me, I never forgot it or his face that day. It was chilling, and it was one of the first times I experienced the truth of what I’d chosen to do for a living.  It’s something that will always stick with me.

While I saw all sorts of abuse and assault during my time in law enforcement, I also saw people make false allegations of abuse. I used this in my newest book. Mine. I hate to give too much away, especially since the book is so twisted, but this was part of the inspiration that I used to create scenes and characters in this book. False allegations of abuse and assault unfortunately did occur. Not daily, but it did happen. People saw it as a way to get revenge, get themselves out of trouble, or cover up regrets without having to face the issue head on. All these characteristics went into the mass of twisted people that you find in Mine. I peeled away the layers of this sort of desperate act, and you will find all of those layers in Mine. Desperation, people that feel they don’t have to follow the constrains put upon us by society, and of course, greed. An example of this sort of behavior sticks in my mind. Once a man was arrested, allegedly he’d choked his wife during a disturbance. She made the report of abuse, he was arrested.  The next day, while he was still sitting in jail, she arrived at the police department and attempted to renege on her allegations, stating that she had made it up because she was angry and wanted to change her mind. Now her husband was stuck with a felony arrest on his record. In the state of Texas when it comes to domestic violence, you can’t just change your mind. The District Attorney takes over ones the arrest is made, and the person must petition the DA’s office to get the charges dropped. Of course, the persons that choose to do something like this usually don’t think this far ahead when they are deciding on a whim to ruin a person’s life. All these thoughts and characteristics are taken into careful consideration when I am writing plots and characters. All those little details matter very much when you are creating that perfectly imperfect character.

Even my current work in progress, which I won’t give any details on, but I took the crime commonly known as a home invasion to an all-new level. Using the crime and the aftermath in what should be the next Deadly Sins book.

So, there you have it. From where I stand and where I once stood, the unbelievable is all too believable. There are no bad guys because every bad guy was a good guy, even if it was just to help an old lady across the street once. Look at every serial killer documentary and everyone talks about how nice they were, right? Those layers create reality. The reality of truth hidden in fiction.

Here’s a look at Rachael’ latest release MINE: 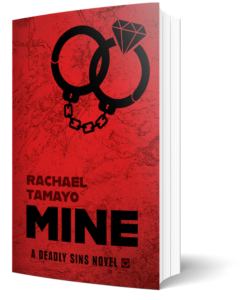 Which deadly sin will you discover? Standalone thriller “Mine” is the ultimate in dark, twisty, and psychological. You’ll be thinking about this one long after you turn the last page.

When divorcee Justin Gray wakes up next to a beautiful stranger in Vegas on his birthday weekend, he assumes it’s just a drunken mistake. When he discovers that he’s married to said stranger in her early twenties, he insists on an annulment and assumes his life will return to normal once he gets back home.

As the shapely blonde refuses to give him an annulment and insists the marriage continue, what was a wild weekend turns into a deadly mistake.

Murder is only the beginning.

Rachael Tamayo is the bestselling author of the award-winning Deadly Sins Series, and award-winning thriller, Crazy Love, among several other titles.  Before she started her writing career, she was a highly awarded 911 emergency services dispatcher with twelve years of experience and many commendations under her belt.   Upon exiting law enforcement, she’s focused her writing career on the dark, suspenseful, and psychological after beginning as a romance author.  Now Rachael uses her dark thriller as a sort of self-therapy after all those years answering 911 calls, and works all that she knows and was exposed to into the frighteningly realistic and layered characters her readers know and love her for.  Rachael lives on the Texas Gulf Coast in Houston, Texas with her husband of eighteen years this May,  their two children, and two sister-pups they rescued from a dog shelter two years ago.