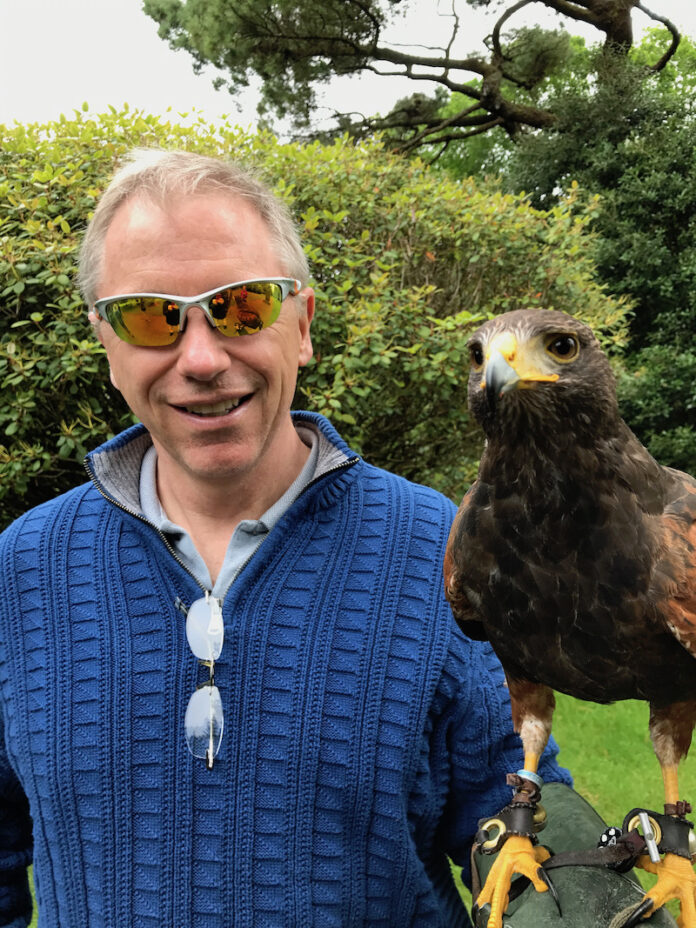 That’s how long we’ve known that some materials generate an electrical charge when exposed to light. That’s solar power. But how do we turn that electrical charge into a usable form of energy for things like reading this blog? I needed to figure that out to write my novel, SPARK.  Let the research begin. It turns out that there are a couple of ways

Years ago, I lived in the Mojave Desert in California and could see a place called Solar One from miles away. Solar One used a technique called Concentrating Solar-Thermal Power.

The concept is simple: Aim a bunch of mirrors at the same point (usually a very tall tower) and that point will get hot. Enough mirrors and it gets incredibly hot. The collector holds a material – usually a type of molten salt – that can absorb and retain a lot of heat. That heat is used to create steam that powers a turbine which feeds the electrical grid.

Temperatures at the collection point can exceed 1,000 degrees (Fahrenheit). Imagine passing through that area of concentrated light. You’d be incinerated. That’s what happens to birds.

Birds that pass through that intense light die. Their feathers catch on fire and the birds fall, smoking, to the ground. Workers call them Smokers.

The best Concentrating Solar-Thermal Power (CSP) plants are only about 25% efficient. Many are much worse.

There’s got to be a better way.

There is: Photovoltaics (PV).

Photovoltaics go back to what Becquerel discovered in 1839 – some materials generate an electrical charge when exposed to light – that’s the photo (light) voltaic (related to the production of electricity) effect. 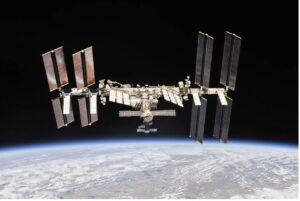 International Space Station, and the house down the street with the solar panels on the roof all use PV systems. Minimal reflection, no cooked birds. Sunlight to power in one easy step. Almost.

PV systems generate direct current (DC). The world uses alternating current (AC) for electrical grids because, historically, it’s much cheaper to generate AC power. So, PV systems must include extra equipment to convert the DC to AC to run your dishwasher. Conversion means loss of efficiency.

PV systems are far more efficient than CSP – the best of the best have hit 41%. That is, they convert 41% of the wavelengths they absorb to electricity. Different materials absorb different parts of the electromagnetic spectrum. Most absorb all of the visible spectrum. Some absorb parts of the infrared spectrum as well. 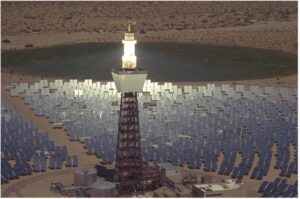 The sun also emits x-rays and gamma rays, but our atmosphere absorbs most of the x-rays and the gamma rays normally convert to low energy light before they make it out of the sun. We see gamma rays on earth only from solar flares.

If we limit ourselves to visible light, we’re only converting 41% of 43% or about 18% of the energy that hits the surface of the earth.

The inefficiency of solar power saddens me. I’m a big fan of the concept and am heartened by the improvements made since Becquerel first discovered it, but it’s still not great.

I imagined a world where solar power was better.

In SPARK, a science fiction novel with a Ready Player One meets Ender’s Game vibe, I made up Black Grass to show a more efficient energy future. I envision something the size and approximate shape of a blade of grass but made of a black material that would absorb energy all along the electromagnetic spectrum from radio waves (low frequency) to gamma rays (high frequency). It would suck up all the infrared, visible, and ultraviolet light that reaches the surface of the earth. The Black Grass could be placed in the desert (as in my novel), on rooftops, used for sunscreens, even for paving parking lots. The blades would orient themselves toward the strongest source of radiation.

In the daytime, the strongest source is going to be the sun, but at night, particularly a night with little moonlight, that could be you – if you’re close enough. That led to a couple of interesting scenes in the book. Scenes that never would have happened if I hadn’t done my research into solar power.

A technology like this would be very disruptive economically and geopolitically. In SPARK, there are people willing to do anything to get their hands on it, no matter what the human cost. That adds tension and high stakes to the novel. Give it a read. 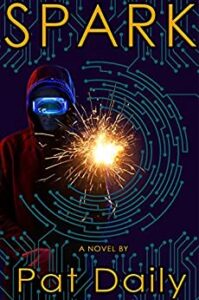 In his mother’s last letter, she wrote, “Find me. Save me.” And Will Kwan had heard those words before. He’d heard them in a video game. Solar Prime Augmented Reality Park, or SPARK, is a theme park for gamers: a sprawling virtual reality complex with quests and games that appeal to all ages. But beneath the surface, SPARK harbors many a secret. When sixteen-year-old Will has to escape the foster system, SPARK is his destination. “Find me. Save me.” What had his mother meant? At SPARK, he runs headlong into the force of nature known as Feral Daughter, another runaway who has chosen to make SPARK her home and her life. As their friendship grows, Will begins to walk a path that will unveil not only the secrets of SPARK, but also a whole new perception of his world. So, when terrorists threaten his new home and new friend, Will cannot stand idly by. Can Will finally get his closure? Or will SPARK be destroyed, along with the new life he has built?

Pat Daily is the author of SPARK. He is an engineer and former Air Force test pilot
who worked at NASA’s Johnson Space Center on both the Space Shuttle and
International Space Station programs.

When not writing or trying to bring new airplane designs to life, Pat can be found
gaming online. He is a fan of role-playing games – particularly open worlds with
engaging storylines where actions have consequences.

Pat and his wife spent twenty years in Houston before moving to central
Washington. Now they are moving back.