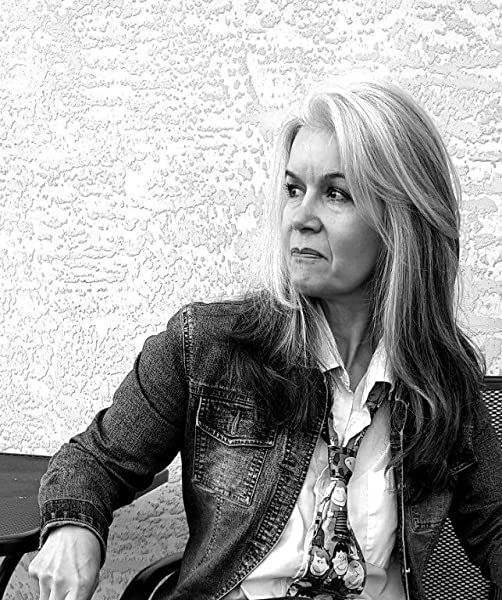 Joanna Vander Vlugt is an author and illustrator. Her motorcycle illustrations have been purchased world-wide and her Woman Empowered motorcycle art series has been featured in on-line art and motorcycle magazines. In 2006 her short mysteries Egyptian Queen and The Parrot and Wild Mushroom Stuffing were published in the Crime Writers of Canada mystery anthologies. Her personal essay, No Beatles Reunion was published in the Dropped Threads 3: Beyond the Small Circle anthology.

The Unravelling, her debut thriller novel, was a Canadian Book Club Awards finalist. The sequel, Dealer’s Child, is set for release August/September 2021. She is proud of her podcast JCVArtStudio – From the Dressing Room and being able to promote authors and artists. You can learn more at: https://www.jcvartstudio.net/

“First I will destroy you, then I will hurt the ones you love, then you’ll beg me for mercy.”

Does opium have an expiration date? Jade Thyme must delve into her mother’s free-spirited past if she wants to prove her father was murdered and hadn’t died from a cocaine overdose.

Legislative Clerk Adam Young husband drops on Jade’s desk damning evidence regarding the island’s once feared drug dealer, Oscar Cooper. Immediately Jade and Sage are targets as they uncover generations of drug dealers, while hiding from an arsonist determined to destroy them. Is it all connected? From her mother’s ghost appearing on the picnic table to a possessed typewriter tapping a warning, 1968 clashes with the present as Jade uncovers a deadly secret while trying to stay one step ahead of a murderer hellbent on revenge.