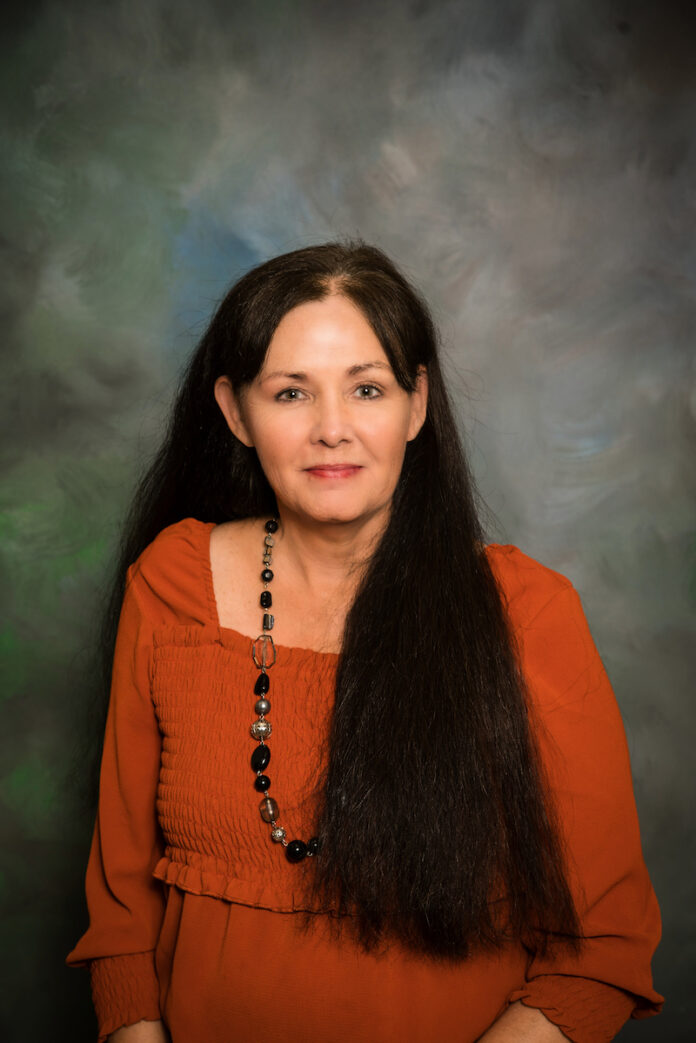 Before the Beginning by Author Mary Alford
(Mary’s latest release ‘Among The Innocent’ releases today!!)

Long before the first words are written in a novel, there is something important going on. Research is key to making any story believable. And it is one of my favorite things about beginning a new adventure in writing because you never know what interesting details you’ll find along the way. And boy did I find a few for Among the Innocent.

When I first came up with the idea, I had the two main characters in mind and little else. One thing I did have nailed down was that I wanted the book to involve a serial killer from the past coming back to claim the one victim he left behind.

To do justice to “John”, the killer in my book, I dug into everything I could find out about serial killers. It turned out to be a dark and dangerous look into the mind of a killer.

I discovered a serial killer is identified as a person who murders at least three or more people in a time period of more than a month with usually a down time period between killings. I struggled to understand how someone could kill so easily and not feel remorse. Serial killers often lack empathy and guilt, and they are usually egocentric individuals who kill for psychological gratification. Although the FBI believes motives of serial killers can include anger, thrill-seeking, financial gain, and attention seeking. Most of the killings usually have a similar MO. In other words, the same type of murder weapon or manner. Victims may be similar in appearance or gender. Serial killers are usually highly organized, and they carefully plan every detail of their attacks. The planning is almost as exciting as the killing itself.

Serial killers can sometimes hide their true psychopathic behavior to the point of appearing normal if not charming. There are currently believed to be at least 9 active serial killers as of March 2022. Pretty creepy right?

In Among the Innocent, John enjoys the game of killing almost as much as the actual taking of a life. He carefully selects his victims which are young Amish women, and he charms them into sneaking out of their homes and meeting him alone. After he gains their trust and makes them believe he cares about them, he kills them in the same fashion as he killed his first victims ten years earlier.

Officer Leah Miller, the heroine of the book, was a young Amish girl when she first met John. He killed her entire family and then seemingly disappeared into thin air. But like most serial killers, John wasn’t inactive during the ten years before he returned to St. Ignatius, Montana. He was honing his skills, perfecting every detail of the game he would once again play with Leah.

Though looking into the mind of a killer was a bit disturbing, there were many other parts of researching the book that were less dark and proved to be very entertaining.

In the past, I had read about the St. Ignatius Montana Amish community and thought it would make a great place for a suspense novel. I loved the idea of taking the simple ways of the Amish and the innocence that is associated with their faith and placing a dangerous element, such as a serial killer on the hunt, into this environment. In a manner of speaking, a good versus evil scenario.

As I read more about the St. Ignatius Amish community I fell in love with the area and knew it would be perfect for Among the Innocent. I’m a huge fan of books set in the mountains, and I loved exploring the Mission Mountains near the community. I discovered they are unique in that two different wilderness areas protect much of the Mission Mountains. On the eastern side is the federally designated Mission Mountains Wilderness Area which is made up of more than 70,000 acres of countryside. On the western side, facing the lower Flathead Valley, much of the land there lies within the Flathead Indian Reservation.

One of the most interesting things I discovered about the area around St. Ignatius is that it is rich in multi-cultural history. The Amish community and the town of St. Ignatius are both located in the southern part of Mission Valley. Long shadows reach their tentacles out across the valley from the mountains giving it a suspenseful feel. And the mountains have a way of creating their own weather, attracting storms moving across the valley. Drawing in clouds that obscure them from view. Acting as silent witnesses to the events taking place in the valley. And in the case of Among the Innocent, the Mission Mountains make a great hideout for the killer as well as a place to hide a body.

Another intriguing fact about the Amish community of St. Ignatius and the town is that they are both located on the Flathead Indian Reservation.

There are actually three different law enforcement agencies with jurisdiction in the area. The St. Ignatius Police department, the Flathead Tribal police, and the sheriff’s department out of Polson. All three agencies are featured in Among the Innocent.

While there are many things about the St. Ignatius area that were interesting, one of the most fascinating ones to me was the Mission of St. Ignatius, which is a national historic site. It was built in the late 1800s by American Indians and Jesuit missionaries. On the walls and ceiling of the mission there are 58 hand-painted murals painted by Brother Joseph Carignano, a self-taught artist who worked as the mission cook and handyman many years ago.

In the summer of 2018, the mission underwent some major reconstruction that lasted three years. The work included repairing and reconstructing parts of the plaster and lath walls and restoring some of the work of Brother Carignano to its original luster.

From the moment you step into the mission, visitors are overwhelmed by the breathtaking beauty of the murals. They depict scenes from the Hebrew Scriptures, the New Testament, and the lives of the saints.

I loved the mission so much that I knew I had to write a scene taking place there. I created a set-up scene where Leah was scheduled to meet with someone who supposedly has information about the killer. Only it turns out to be yet another game of John’s. Soon, Leah realizes John was there in disguise, and she goes after him. With the help of someone from the St. Ignatius Mission, I discovered the best way to have John escape from the building and disappear without being detected.

These are just a few of the amazing things I learned about the St. Ignatius area while researching Among the Innocent. Though I haven’t visited St. Ignatius, Montana in person, reading about it and the Amish community certainly makes me want to add it to my bucket list for a future visit. I’m thinking one day soon, my husband and I will plan a trip there and who knows, maybe I’ll even pen another book featuring the community. One thing for sure, there is no end to the wealth of places there that are tailor-made for suspense. 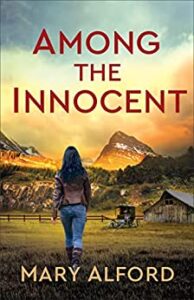 When Leah Miller’s entire Amish family was murdered ten years ago, the person believed responsible took his own life. Since then, Leah left the Amish and joined the police force. Now, after another Amish woman is found murdered with the same MO, it becomes clear that the wrong man may have been blamed for her family’s deaths.

As Leah and the new police chief, Dalton Cooper, work long hours struggling to fit the pieces together in order to catch the killer, they can’t help but grow closer. When secrets from both of their pasts begin to surface, an unexpected connection between them is revealed. But this is only the beginning. Could it be that the former police chief framed an innocent man to keep the biggest secret of all buried? And what will it mean for Leah–and Dalton–when the full truth comes to light?