An article in Buchreport, a German based newsletter of the publishing industry, just uncovered news that Germany’s largest publisher, Weltbild has been selling thousands of pornographic novels. That wouldn’t be news except that Weltbild is wholly owned by the Catholic Church. Over 2500 pornographic titles are listed in their catalog.

The managing director of Weltbild, Carel Haff said, “discussions were underway about possibly limiting the assortment of titles that would be available in the future.”

The Catholic bishops called it a “filtering system failure” and issued the following statement: “We will put a stop to the distribution of possibly pornographic content in the future.”

In a twist, PUR (a Catholic magazine) editor, Bernhard Muller call the bishops “hypocritical“, alleging that they were aware Weltbild had been selling pornographic titles for over a decade.

Weltbild is Germany’s largest bookstore just behind Amazon. It has been owned by the Catholic church for over 30-years. The Catholic church owns several publishing interests including Droemer Knaur, and Blue Panther Books, both of which sell pornographic novels.

Readers Entertainmenthttp://dayagency.com
Previous articleIs That Weird or What?
Next articleLights, Camera, Waldo? 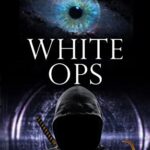 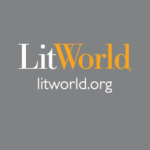 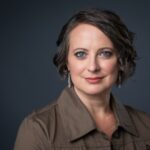