The 32nd Annual Los Angeles Times Book Prize finalists have just been announced. The Book Prizes are awarded during the L.A. Times Book Festival at the University of Southern California campus.  Awards are given in several categories including; biography, history, young adult, fiction and more. This years nominees included such well known authors as Stephen King, and A.D. Miller.

Also awarded at the event will be the Robert Kirsch Award given for “significant contribution” to American letters. This year’s recipient is Rudolfo Anaya for his 1972 novel, Bless me, Ultima,  described as “a seminal work of Chicano literature.”

The 3rd Annual Innovator’s Award will be presented to Figment, a “digital writing community for teens.”

Here are the fiction nominees:

The Buddha in the Attic by Julie Otsuka (Knopf) 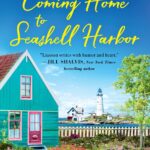 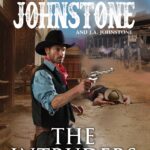 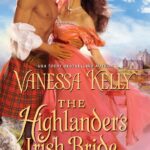 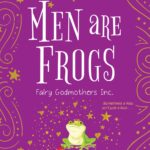 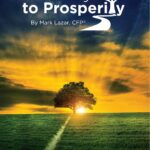 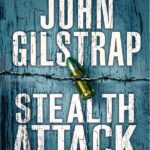 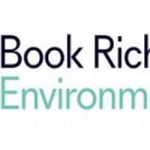 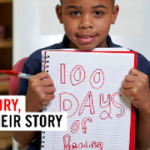