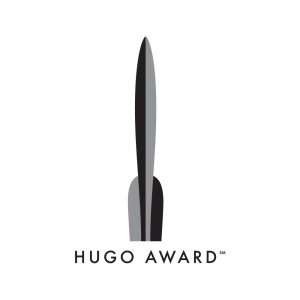 The winners will be announced on Thursday, August 14, 2014, at Retro-Hugo Awards Ceremony during Loncon3 in London.

The John W. Campbell Award for Best New Writer
Award for the best new professional science fiction or fantasy writer of 2012 or 2013, sponsored by Dell Magazines. (Not a Hugo Award, but administered along with the Hugo Awards.)