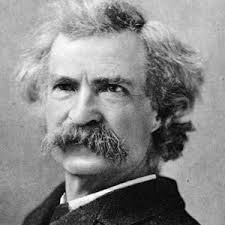 Many of these stories, writings and dispatches have been uncovered at the University of California, Berkeley. Nearly 100 stories of Twain’s were apparently archived with clippings from the newspaper he worked for. Scholars at the university have managed to authentic the writings as original Twain works, nearly 150 years old.

Editor of the UC Berkeley Mark Twain Project, Bob Hirst and his group discovered the cache of articles in newspaper archives and scrapbooks, and described the find as being like, “opening a big box of candy.”

You can read the scanned papers of Mark Twain by following this link.