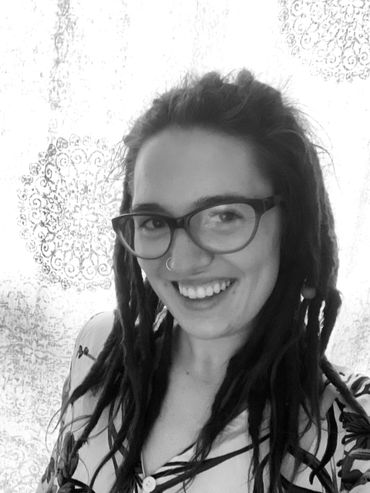 In addition to writing her own dark and enchanting fiction, Kathrin spends the other half of her time as a fiction ghostwriter of almost every genre and as Fiction Co-Editor for Burlington’s Mud Season Review. She is an active member of the Science Fiction and Fantasy Writers of America and the Horror Writers Association.

Kathrin lives in Colorado with her husband, their young daughter, and their two dogs, Sadie and Brucewillis.

You can learn more at: https://www.kathrinhutsonfiction.com/

Here’s a look at A DEMON’S TRADE: 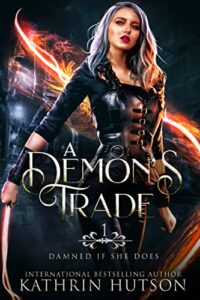