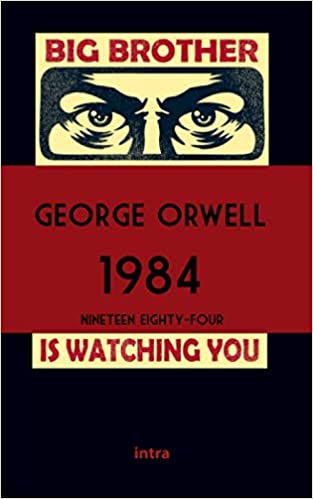 The  Belarusian weekly newspaper, Nasha Niva has reported that the sale of the classic dystopian novel “1984″ from author George Orwell, has been banned in the country.

“Withdraw from sale all versions of the book Orwell D.” 1984 “. The implementation will be reported no later than May 19”.

The novel had been banned in the former USSR — Russia from it’s publication until just after the Iron Curtain fell in 1987. Reportedly, the novel had been on several Belarusian best-seller lists since it’s most recent translation hit the bookstores in 2021.

It is being reported that Belarusian publisher Andrei Yanyskevich has been detained by ‘political police.’ The news paper Nasha Niva has stated that bookstores are receiving notices to pull the book from their shelves.