Author Lauren Myracle was a nominee, then she wasn’t, then she was, then she was asked to withdraw her book. Ms. Myracle’s book, Shine, was on the original list of the five finalists in the young people’s literature category. Then a representative from the National Book Foundation informed Ms. Myracle and her publisher that a mistake had been made and that her book was not on the list, and it was a “miscommunication” between judges. After contacting the author, the National Book Foundation decided to keep six finalists in the category, including Ms. Myracle. After a few days of deliberation, they then decided that would not be fair and ask Ms. Myracle to voluntarily withdraw her book.

The author was gracious and voluntarily withdrew her book. Her publisher, Susan Van Metre said she hoped National Book Foundation would review how it transmittied award information between judges, staff, authors and the public so “a painful error like this doesn’t happen again.”

The National Book Awards, considered to be the country’s “most prestigious literary” award said it; “regrets that an error was made in the original announcement of the finalists for the 2011 National Book Award in Young People’s Literature and apologizes for any confusion and hurt it may have caused Lauren Myracle.”

Twitter and Facebook fans have been offering sympathy to the author. Her book, Shine, has risen form number 1976 on Amazon to number 263. 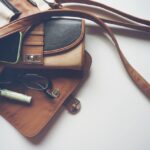 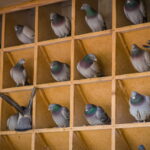 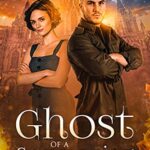 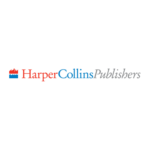 Jocie McKade - 21 October 2021 0
HarperCollins Publishers today announced a global commitment to becoming carbon neutral for its direct operational emissions in 2022. In order to meet this goal,... 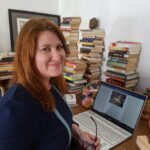 Jocie McKade - 22 October 2021 0
There’s an old saying ‘write what you know’ – and in my upcoming novel, When the Apricots Bloom, fact most definitely meets fiction. The story...