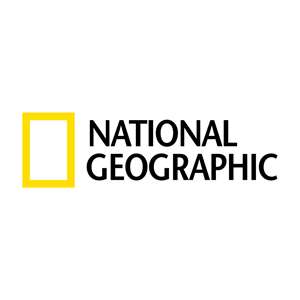 Scaling the world’s highest mountain has been done. The chronicling of the arduous climb has been documented since Edmund Hillary first reached the top. But today mountain climber, Hilaree O’Neill is heading to the roof of the world with twenty-first century technology an iPad to be used for documenting her climb. National Geographic has created an app for readers that will follow O’Neill and her journaling of the the climb.

“Ensconced in a protective case, an Apple iPad will give O’Neill a journaling device that  also stores music, movies and eBooks. The iPad’s solid-state data storage drive make is usable at altitudes where spinning hard disk drives (common in laptops) have been known to fail,” said National Geographic.

You can find the app on the National Geographic App page.