Knows Sometimes You Have To Walk The Edge Of Honor 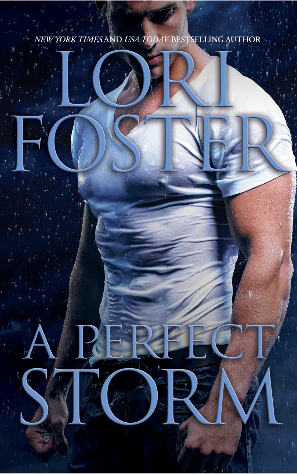 Two strangers risk their lives for retribution in New York Times and USA TODAY bestselling author Lori Foster’s intense, edgy and scorching A PERFECT STORM (HQN Books, April 2012, $7.99 U.S./$9.99 CAN.), the fourth and final book in the smoldering Men Who Walk the Edge of Honor series that includes WHEN YOU DARE, TRACE OF FEVER and SAVOR THE DANGER, featuring mercenaries who accept only jobs whose causes they believe in, no matter the personal danger.

Spencer Lark already knows too many secrets about Arizona Storm, including her kidnapping

by human traffickers, her harrowing escape and her resulting trust issues. But in order to expose a despicable ring of smugglers—and continue his mission of revenge and retribution for his wife’s death at the hands of traffickers—the bounty hunter reluctantly agrees to make Arizona a decoy. Yet nothing has equipped him for her hypnotic blend of fragility and bravery, or for the protective instincts she stirs in him. 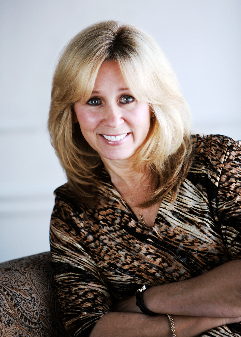 Arizona has made it her mission to use herself as bait in an attempt to bring down trafficking rings. It’s a dangerous game for an amateur, but now perhaps even more so with a professional as distractingly appealing as Spencer as a partner. But as their plan—and their chemistry—shift into high gear, Arizona may discover there’s an even greater risk in surrendering her heart to a hero….

A Perfect Storm is available wherever books are sold, or through www.HQNbooks.com. 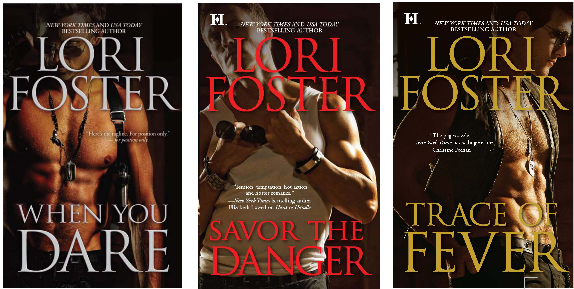 Lori believes it’s important to give back to the community as much as possible, and for that reason she ran special contests in conjunction with a publisher, facilitating many first sales for new authors. She routinely organizes events among authors and readers to gather donations for various organizations.

Along with her good friend Dianne Castell, Lori hosts a very special annual “Reader & Author” event in West Chester, Ohio. Proceeds from the event go to benefit worthy causes, including the Hamilton County YWCA Battered Women’s Shelter, the Animal Adoption Foundation, The Conductive Learning Center for children with spina bifida and cerebral palsy, and the One Way Farm, a home for abused and abandoned children (www.lorifoster.com/community/readergettogether.php).

In 2007 Lori put together The Write Ingredients, a cookbook of recipes donated by popular authors. Proceeds from the cookbook go toward Lori’s ongoing “Troop project” of collecting and mailing fun and sometimes necessary items to our troops.

Lori has also coordinated with other authors of her choosing and, through another publisher, arranged for the publication of special romance anthologies, where author and agent proceeds go to very worthy causes.

The anthologies (thus far) include:

June 2008: The Power of Love, with proceeds to benefit the Hamilton County YWCA Battered Women’s Shelter.

June 2010: The Gift of Love, with proceeds to benefit The Conductive Learning Center, a school for children with cerebral palsy and spina bifida.

June 2011: The Promise of Love, with proceeds to benefit the One Way Farm, a home for abused and abandoned children.

You can read more about the charities that Lori supports here: lorifoster.com/author/charities.php

Lori visits with readers at these online locations: