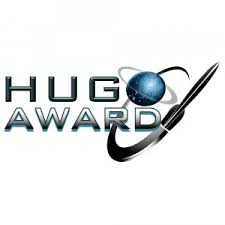 The Hugo Awards celebrate the best in science fiction writing. Books are voted on by members of the World Science Fiction Convention and winners are announced annually. Here are this year’s winners:

Redshirts: A Novel with Three Codas by John Scalzi (Tor)

“The Girl-Thing Who Went Out for Sushi” by Pat Cadigan (Edge of Infinity, Solaris)

Award for the best new professional science fiction or fantasy writer of 2011 or 2012, sponsored by Dell Magazines (not a Hugo Award).