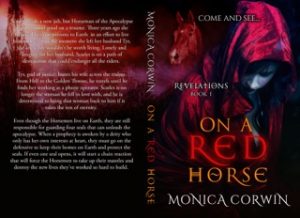 THE FALLING GIRLS BY HAYLEY KRISCHER Shade and Jadis are everything to each other. They share clothes, toothbrushes, and even matching stick-and-poke tattoos. So...