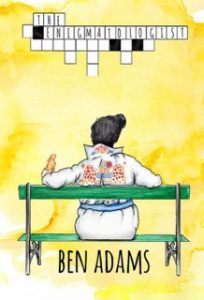 The Engimatologist is “exuberant and winsome all the way through.” – Kirkus Reviews

Twenty-something John Abernathy is disillusioned. His job as a private investigator is unfulfilling, and he can’t find work in his chosen field, Enigmatology, the study and design of puzzles. He is about to quit when the National Enquirer calls. A woman in Las Vegas, New Mexico sent them a photo of someone who’s supposed to have died 35 years ago—Elvis Aaron Presley. And they need John to investigate it.

Follow this link to read excerpts from The Enigmatologist 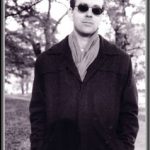 Ben Adams is a San Francisco Bay Area writer. His work has appeared inEveryday Weirdness, an online literary magazine. He is currently enrolled in Stanford’s Novel Writing Program.The Engimatologist is the first book in a trilogy.

Additional details and review copies can be obtained at: