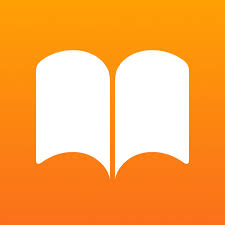 Apple just released their list of bestselling e-books and audiobooks sold through the iBooks store in 2017.

Welcome, Kate, we're excited to have you on Reader's Entertainment! Let's start with learning a bit about you. Where you're from, where you live? Is...
Read more

Quick Look: We have some Warm Holiday Cozy Mysteries!!!

Jocie McKade - 4 December 2020 0
Welcome, Kate, we're excited to have you on Reader's Entertainment! Let's start with learning a bit about you. Where you're from, where you live? Is...