A Dating Service for Books and Book Clubs — GalleyMatch 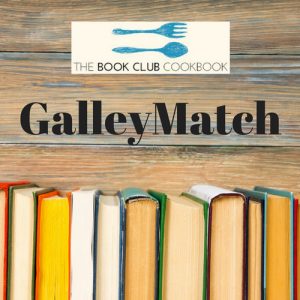 GalleyMatch has just launched a ‘matchmaking program’ that brings together book clubs with publishers and authors. The brainchild of authors Judy Gelman and Vicki Levy Krupp, GalleyMatch gets arcs (newly released books) into the hands of hundreds of books clubs, and thousands of readers.

“It’s literally like a dating service,” said Gelman. “Here’s a chance to get reviews posted in advance, or as soon as the book comes out,” Gelman said. “Publishers get feedback and get the buzz started a little earlier.”

This year GalleyMatch will add digital galleys to their program, allowing digital/electronic copies.