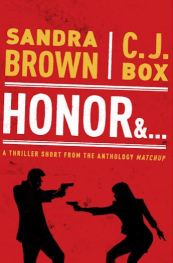 If you read this blog, you know that Joe Pickett is a Wyoming Game Warden, he can’t shoot a pistol to save his life, he is not afraid of anyone or anything, has a wife and three daughters, and has a VERY deadly friend….Nate Romanowski (cover your ears!).

Lee Coburn is with the FBI, is recovering from a gunshot wound, and if you read Sandra Brown you know the meaning of “Honor &…”.

Helping a friend near Jackson Hole, Joe is roaming unfamiliar territory on the lookout for illegal elk hunters when he hears gunshots and the unmistakeable sound of a bullet hitting flesh.

Investigating, he is confronted with a dead body in a log cabin and a .45 pistol aimed right at him. Joe, being Joe, tells the guy to drop the gun so he can arrest him. Arrrghhhh.

Lee Coburn drops the gun when they both come under withering fire from above forcing a retreat into the log cabin after jumping over the dead body in the doorway.

What happens next is……

Oh, you will have to read the short story to find out.

It is very short and spectacularly great. 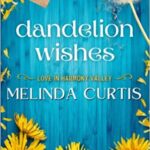 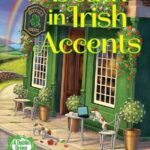 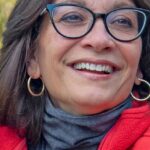 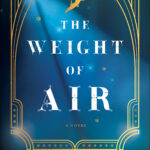 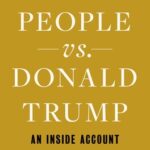 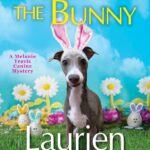 Sneak Peek: SHOW ME THE BUNNY By Laurien Berenson

Jocie McKade - 25 January 2023 0
SHOW ME THE BUNNY By Laurien Berenson Melanie Travis and her pedigree poodles are back on the case in an adorably giftable, Easter-themed hardcover...