Most Viewed COS Productions Book Trailers

You never know what’s going to make a book trailer go viral.  Some trailers are high end, with popular authors and they never break a thousand views on YouTube, while others go on to have tens of thousands.

But, for this article, we are looking at YouTube.  But, keep in mind each video is also placed on dozens of other sites, so the numbers are much bigger cumulatively.

#1. The very top of the list for “most viewed” is the popular Dork Diaries by author Rachel Renee Russel with has 1.6 million views! Such a popular kids series! This video was created by the publisher, but entrusted to COS Productions to do the video distribution. It’s currently slotted to become a movie! 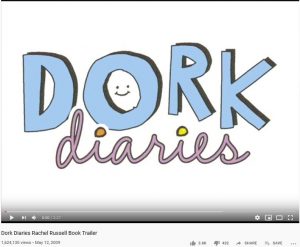 #2.  Becoming Fearless by Michelle Aguilar which has 932 thousand views. The story of one of the winners of the NBC show “The Biggest Loser”.  Another video created by the publisher, but given to COS Productions to distribute and do outreach to readers. 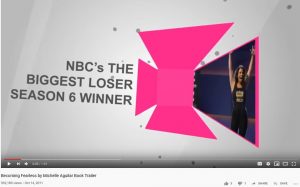 #3. Hush, Hush by Becca Fitzpatrick is a COS Productions produced video with all the right ingredients.  The book series is a huge hit and the author one of the most popular YA authors around. This video netted 537,505 thousand views! 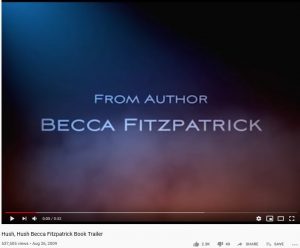 #4. This was a surprising hit given that the video itself is very simple. Alyson Noel is a powerhouse when it comes to YA and her book Evermore called to readers both young and old. The Evermore book trailer netted 487,763 thousand views! 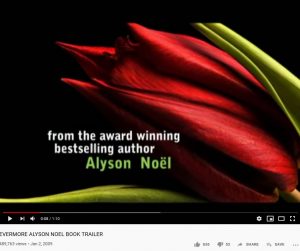 #5.  Another surprise entry in our most popular category is Richard Polt‘s The Typewriter Revolution. This is a video that continues to be viewed over the years.  Richard gives tips for beginning typists and you can see an intriguing array of antique typewriters behind him. Richard went on later to be featured in the popular documentary California Typewriter along with Tom Hanks. 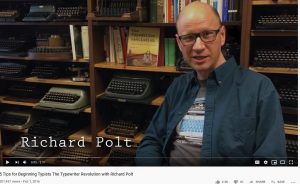 Those are the top five most viewed from the COS Productions YouTube. You can subscribe to keep up on the most popular, innovative, intriguing and fun book trailers, author interviews and more! 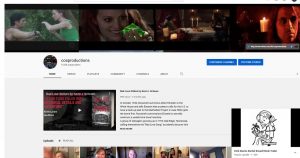