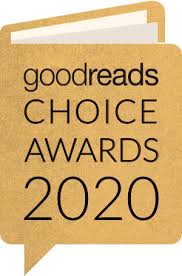 With nearly 6-million votes cast by readers, Goodreads has announced the Best Books of 2020. Now in it’s 12th year, Goodreads is the only major book awards that are selected by readers. This year’s winners are an eclectic array with several well known authors taking the accolades, and some lesser known authors in there too.