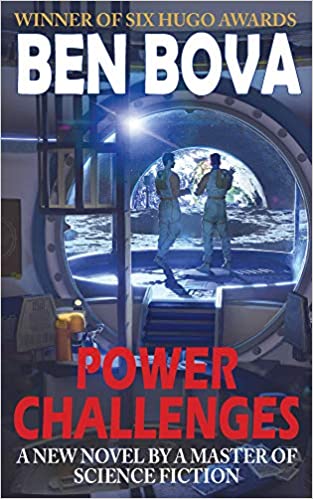 “Far-thinking ideas and the characters’ determination to grab the last hope are characteristic. Fans won’t want to miss this coda to Bova’s prolific literary life.”―Publishers Weekly

It is time to start the colonizing the solar system. Ex-astronaut, current space advisor, and all-out trouble shooter for the President, Jake Ross, is determined to make it happen.

And what better way to return to America’s glory than by returning to the moon and setting up a permanent moon-base which can then serve as the launching pad for Mars and beyond.

But as usual, political intrigue and conflicting priorities are threatening the whole program. Add to that a President who is about to die, a strong contingent in the legislative body which thinks that money spent on a moon-base is money wasted and the general apathy of the public, and you have an almost impossible task.

Even NASA, natural enthusiasts of a project like this, are dragging their feet because they have lost control of the top spot in the project.

But none of those opposing forces have contended with the resolve and the skill of Jake Ross.

He will create the base on the moon. He will send humans out to many worlds. 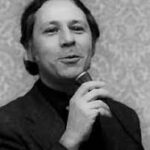 Dr. Ben Bova published more than 120 futuristic novels and nonfiction books, and hundreds of articles and short stories, and was involved in science and high technology since the very beginnings of the space age. President Emeritus of the National Space Society and a past president of Science Fiction and Fantasy Writers of America, Dr. Bova received the Lifetime Achievement Award of the Arthur C. Clarke Foundation in 2005, “for fueling mankind’s imagination regarding the wonders of outer space.” His 2006 novel, Titan, received the John W. Campbell Memorial Award for best novel of the year. In 2008, he won the Robert A. Heinlein Award “for his outstanding body of work in the field of literature.” In 2012 he received a Space Pioneer Award from the National Space Society.

The winner of six Hugo Awards in his lifetime, Dr. Ben Bova passed away on November 20th, 2020 at the age of 88. Power Challenges was his last novel.