Search
Home Blog SNEAK PEEK: THE BOX IN THE WOODS BY MAUREEN JOHNSON 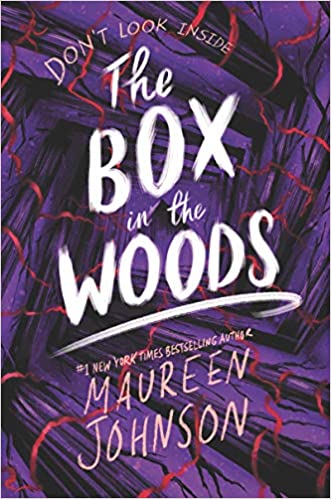 THE BOX IN THE WOODS BY MAUREEN JOHNSON

Amateur sleuth Stevie Bell needs a good murder. After catching a killer at her high school, she’s back at home for a normal (that means boring) summer.

But then she gets a message from the owner of Sunny Pines, formerly known as Camp Wonder Falls—the site of the notorious unsolved case, the Box in the Woods Murders. Back in 1978, four camp counselors were killed in the woods outside of the town of Barlow Corners, their bodies left in a gruesome display. The new owner offers Stevie an invitation: Come to the camp and help him work on a true crime podcast about the case.

Stevie agrees, as long as she can bring along her friends from Ellingham Academy. Nothing sounds better than a summer spent together, investigating old murders.

But something evil still lurks in Barlow Corners. When Stevie opens the lid on this long-dormant case, she gets much more than she bargained for. The Box in the Woods will make room for more victims. This time, Stevie may not make it out alive. 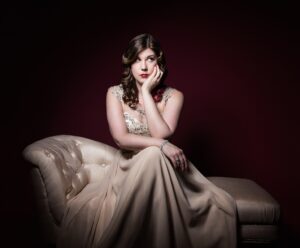 Maureen Johnson is the New York Times and USA Today bestselling author of several YA novels, including 13 Little Blue Envelopes, Suite Scarlett, The Name of the Star, and Truly Devious. She has also done collaborative works, such as Let It Snow (with John Green and Lauren Myracle), and The Bane Chronicles (with Cassandra Clare and Sarah Rees Brennan). Her work has appeared in publications such as The New York Times, Buzzfeed, and The Guardian, and she has also served as a scriptwriter for EA Games. She has an MFA in Writing from Columbia University and lives in New York City.