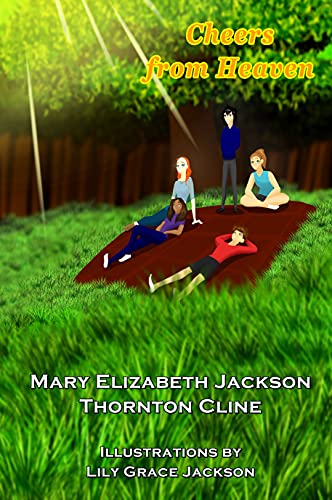 Five friends discover they are feeling uneasy emotions about a former classmate, Drew, who suddenly passed away from a dreadful disease. Each of them had mistreated him in their own way and style. Guilt soon overtakes the students, and they are guided by their teacher to visit Drew’s parents and confess their wrongdoings.

During their visit, they are entrusted with Drew’s secret locked box which he left behind. What’s inside sets the students on a life-changing journey. Drew has left these students with some unexpected notes that unites them in a way they never imagined.

They are led to grow in maturity and emotionally, beyond who they once were. The insights gained inspire not only these students to accept others and their differences but leads the whole school to follow. The mysteries continue till the very end with a final message from Drew that leaves everyone wondering can you really send Cheers from Heaven. 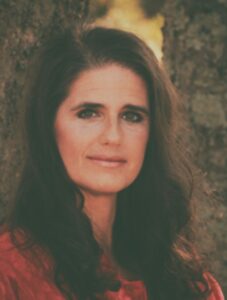 Mary Elizabeth Jackson is a two-time # 1 Amazon Best-Selling and International Best-Selling author in the collaborative anthologies The Fearless Entrepreneur and Invisible No More; Invincible Forever More. She is the Gold Maxy award-winning author of The Poohlicious children’s book series: Perfectly Precious Poohlicious, Poohlicious Look at Me and Poohlicious Oh the Wonder of Me (Tuscany Bay Books). Cheers from Heaven, a mid-grade reader releases Oct. 19, 2021, (Tuscany Bay Books), with co-writer Thornton Cline. Jackson focuses on writing empowering books for kids and is working on an eight-book series with Cline for children as well as books for the special need’s community and a motivational book for adults. Jackson is also a ghostwriter, songwriter, and voice over actor.

Mrs. Jackson is a special needs advocate and an Ambassador Advocate for AutismTn. She co- founded and co- hosts Writers Corner Live TV and Special Needs TV Shows that air on Amazon Live, Facebook, Twitter, LinkedIn, and YouTube. Jackson is also working on an edutainment YouTube channel with her son featuring children’s book reviews and family fun and education.

Mrs. Jackson is a very busy mom and wife. She loves nature, being creative, anything funny, and inspiring others to believe in themselves. She lives with her hubby, three kids, and dog in the Nashville area. -Cherish every moment of life. You can find her books and more at www.maryejackson.com. 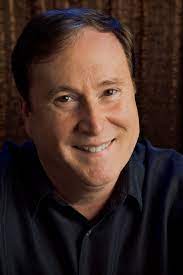 Ever since his mother signed him up for piano lessons at age five, Thornton Cline has been writing non-stop. With over 1,000 published songs, 150 recorded songs, 32 traditionally published adult, children’s and YA books published, Thornton Cline has been nominated multiple times for Grammy and Dove Awards. In 2017, Cline won a first place Maxy Literary Award for “Best Children’s Young Adult Book”. Thornton Cline’s books have appeared at the top of the Amazon bestselling charts. Cline has been honored with “Songwriter of the Year” twice-in-a row and has received a platinum award or certified sales of over one million units in Europe. Thornton Cline received his first number one radio worldwide hit song in November 2020 with Nashville pop artist, Luckie Boy. “Cry Myself to Sleep” remained in the top 5 charts for over seven weeks.

Cline continues to mentor, speak, teach, and inspire aspiring authors and songwriters around the world. When Cline isn’t writing, he is teaching at Welch College in Middle Tennessee. He resides in Hendersonville, Tennessee with his wife, Audrey and their cat, Kiki.. You can follow all the latest updates on his books and songs at his website, ThorntonCline.com; Thornton Douglas Cline on Facebook, @ClineThornton on Twitter, and @ThorntonCline on Instagram. Mrs P: Your Hair’s On Fire is Thornton Cline’s debut book with INtense Publishing.