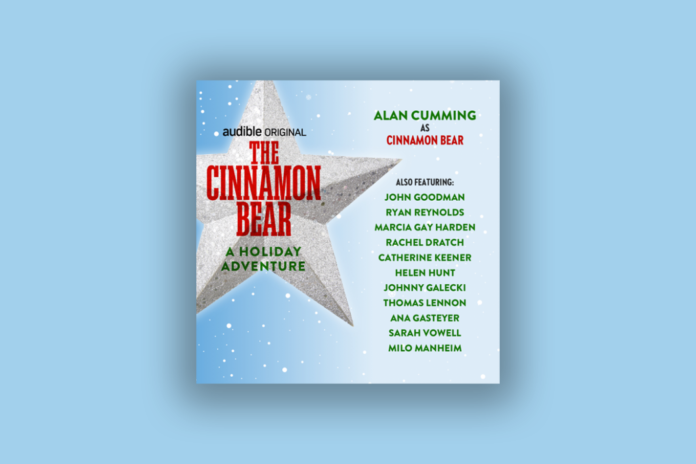 The first two episodes will be available on November 29, with new episodes to be released daily (Monday – Friday) through December 23 at www.audible.com/cinnamonbear.