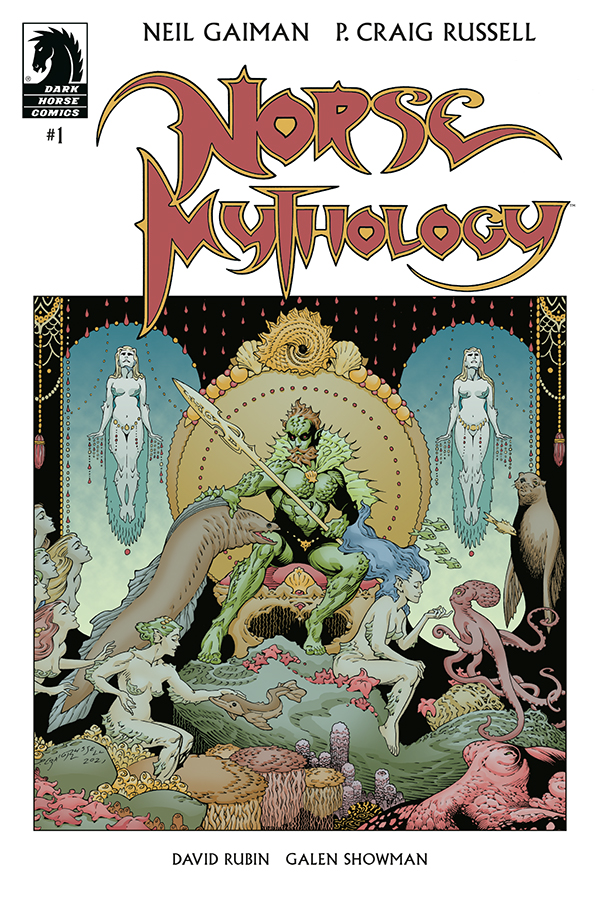 Faithfully Adapted, Scripted, and Laid Out by P. Craig Russell

First up is a story illustrated by the incomparable David Rubín (Ether, Cosmic Detective), the first issue in this third series sees the sea giant Aegir as he avoids having to throw a banquet for the gods by setting Thor and Tyr off on a wild quest to find a cauldron and pitting our heroes against a multiheaded giantess, fire-breathing sea serpents, and more bizarre mythological creatures. 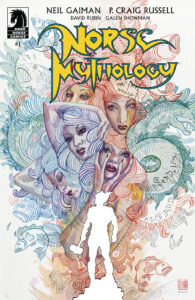 Norse Mythology III #1 will be in comic shops February 9, 2022. It is available for pre-order at your local comic shop.

“Neil Gaiman’s retelling is one not to miss and now that it has taken the form of a comic book, it is even more wonderful to pick up.”–Comic Watch

“This is a must-read for fans of this mythology, both old and new. ”–Comics Bookcase

“This comic is a good reminder stories deserve to be told in multiple formats; from novelizations to comic books, each holds intrinsic value in telling a different side of the story.”–AIPT