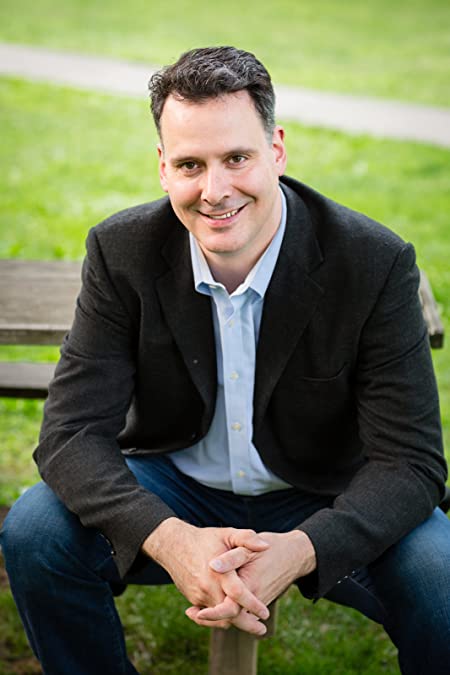 Cloning and Murder with Author Matthew FitzSimmons on Book Lights

Matthew FitzSimmons is the author of the bestselling Gibson Vaughn series, which includes The Short Drop and Poisonfeather. Born in Illinois and raised in London, England, he now lives in Washington, DC, where he taught English literature and theater at a private high school for over a decade. You can learn more here: https://matthewfitzsimmons.com/