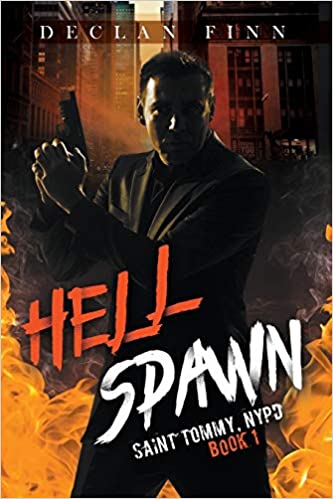 My name is Officer Thomas Nolan, and I am a saint. I can smell evil. I show mercy to the lesser criminals – the desperate. Even those I’ve put behind bars seem to like me. But now there’s a serial killer bringing darkness beyond imagination to my city. I can smell his stench a mile away. But how can I prove it? How do you do forensics on a killer possessed by a demon? 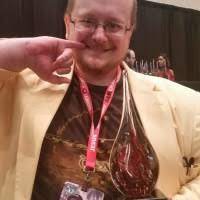 Declan Finn is the NYC based author of books ranging from thrillers tourban fantasy to Sci-Fi, including the Dragon Award Nominated Novel for Best horror in 2016, Honor at Stake, and the 2017 follow-up, Live and Let Bite. He was also nominated for &quot;Best Apocalypse&quot; novel at the Dragons in 2017. He also won the book of the year award with his novel Hell Spawn from CLFA.

Finn is known for being annoyingly Catholic, his action sequences, andwriting faster than most readers can keep up with. In less than a decade, he has written 30 novels, and is waiting for all of them to be published. He’s been part of multiple anthologies, and will write for anyone.